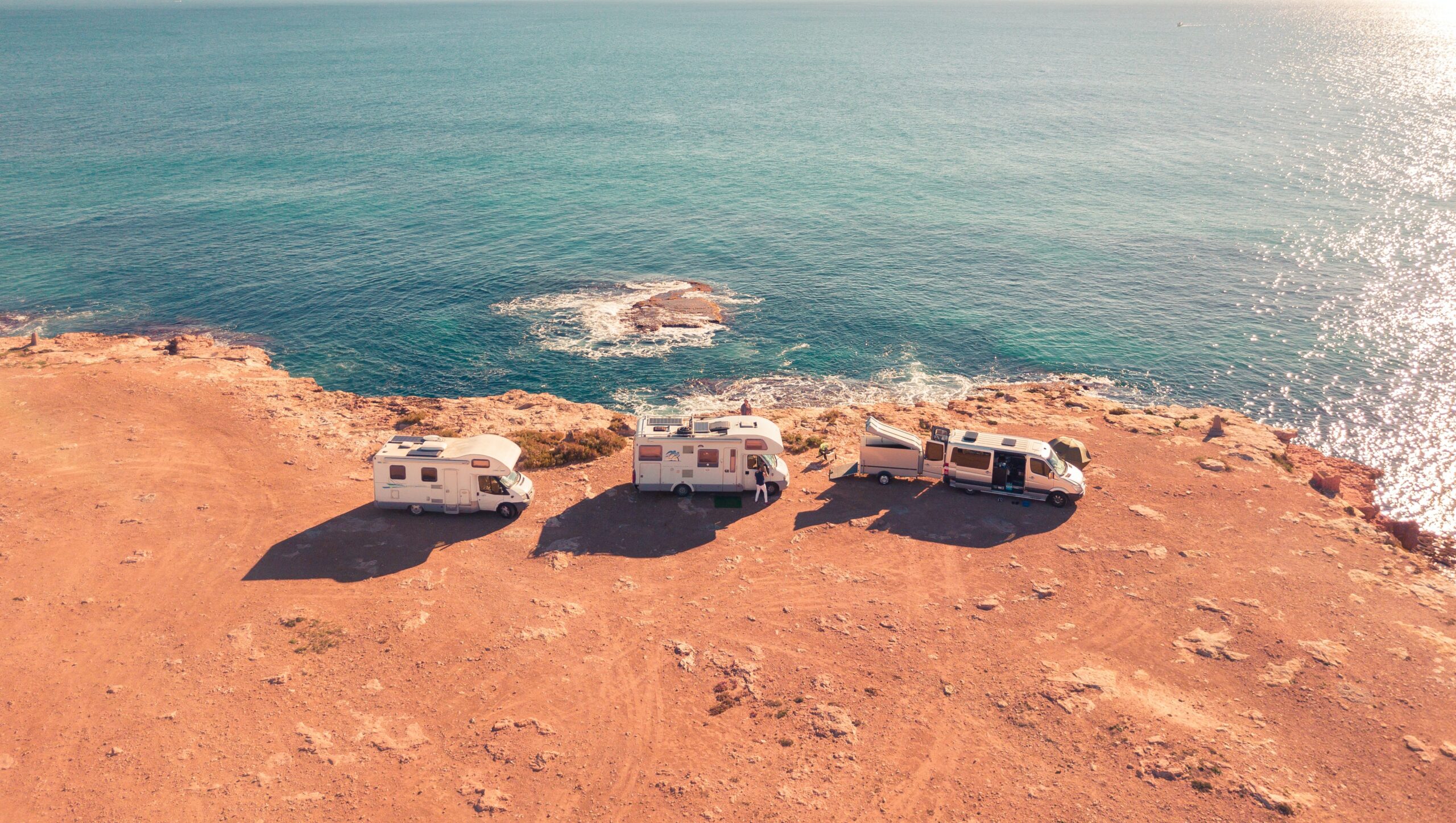 What size solar panel to charge 100ah battery do you need? This size of battery is common among RV owners so this is a frequent question among those who need to keep their system fully charged for running small appliances at night.

As with most things solar, there’s never a simple answer since many factors determine the size of solar panels and how many you need to charge a 100ah battery. Nonetheless, there are always a few formulas solar enthusiasts can use to get an estimated number.

Keep reading to find the answer to what size solar panel to charge 100ah battery you need and many more questions!

How To Calculate Solar Panel Size For Battery

Estimating How Many Solar Panels You Need

As we have discussed in other articles(1, 2, 3), you can use two formulas to estimate how many solar panels to charge the 100ah battery you’ll need.

In the first formula, you have to divide the battery amperage, 100 ah in this case, by the average hours of sunlight your panels receive every day. The division will give you the battery amperage, which you have to multiply by the battery’s voltage. The resulting number indicates the number of watts your solar panel should have. Assuming you have a 12-Volt battery – most of the batteries that are 100ah will be 12-volts – the formula looks like this:

You can also calculate the number of panels you’ll need with the following formula:

Using 100 Ah 12 volt battery as an example, the formula looks like this:

Your solar charge controller should be compatible with the amperage (A, amp) and watts going through the system. So, if you are running a 240-watt solar panel, you need at least a 300W capable charge controller.

There are two types of charge controllers, Pulse Width Modulation (PWM) and Maximum Power Point Tracking (MPPT). PWM is the standard and works fine for most solar panels and batteries, whereas MPPT charge controllers are more accurate and can handle more significant power.

How Long Does It Take To Charge a 100ah Battery?

Knowing how long it takes to charge a battery entirely depends on several factors, like the type of battery you have or the type of solar panel you bought. We’ll mention three things you need to consider.

Power Requirements (How Much Power Do You Need?)

Like we said before, a battery requires 1200 Watt-hours, which a 240-watt panel can supply in five to six hours. However, this amount of wattage assumes that your solar panels are only charging your battery and not powering any other electric appliances, like air conditioning or refrigerators, which have higher power consumption.

Many things affect solar panel efficiency. However, the biggest one is irradiance, which is the amount of sunlight falling on the panels in your location.

Under ideal weather conditions, your 240-watt panel should charge your battery in five to six hours, but this can vary according to season, weather, and location. If it is a cloudy day, the charge time and solar energy production could slow down up to a third.

How Often to Recharge?

How often you should recharge your batteries depends mainly on the type of battery, which we’ll explain in further detail in the following section.

Some people let their batteries completely drain before recharging them. In this case, it will take five hours to recharge the battery fully when applying the formula from above. However, you really shouldn’t let a battery-run totally dry as this weakens its internal circuits.

Like we said in the previous section, there are three main types of batteries that you’re likely to encounter: Lithium-Ion vs. Lead-Acid vs. AGM. Each option can be an effective storage solution; however, the recharge time for each one varies.

Overall, Lithium-Ion batteries are superior to lead-acid batteries since they have a much higher energy density and can store much more energy. Most Lithium-Ion batteries can be fully charged in around four hours. Also, these batteries experience less voltage sag and retain a higher voltage through their entire discharge cycle, extending their lifespan.

Besides Lead-Acid batteries have the lowest average lifespan of the three types- they typically last around 3-5 years. Each discharge/charge cycle slowly reduces the battery’s capacity considerably compared to Lithium-Ion batteries. Also, charging Lead-Acid batteries takes more time, and with most types, a full charge takes 14–16 hours.

Since manufacturers originally built the AGM batteries for military and aviation use, they tend to feature a better-built design than lead-acid batteries. The AGM battery also has a fast-charging time, not as fast as lithium batteries, but up to 5x faster than a lead-acid battery when using the same power source. A well-maintained AGM battery can last up to 7 years. That said, they are less common in the solar industry and you are less likely to come across them in normal use.

How Many Solar Panels Does it Take to Charge a 100ah Battery?

How many panels you need to charge your 100Ah battery varies considerably. Mostly it depends on how fast you want to charge the 100Ah battery, the size of your solar panels and their output, how many hours of sunlight they receive, their locations, and many other variables.

We already mentioned that to charge a 100Ah battery; you need panels that produce at least 240 watts. You can achieve this with one solar panel or with several. Let’s look at an example.

Most out of the box solar home systems come with 300W of solar panels, meaning their actual power output after 20% sunlight loss is 240W. If each panel receives a total of five hours of sunlight per day, they will produce 1200 watt-hours (240 x 5). Since your 100Ah, 12V battery requires 1200 watt-hours to charge fully, a single 300W solar panel will be able to charge your 100ah battery in a five-hour timeframe.

Calculating how many panels you need to power a 100ah battery isn’t terribly complicated. While there are more complicated aspects of solar power calculations, the formulas we’ve presented in this article are more than enough to calculate an estimate of how many solar panels you’ll need. All you have to do is replace the numbers in our examples with yours.

Also, remember that many other elements influence how many solar panels you will require to charge batteries. Weather, positioning, sunlight, and thickness of your cables are just a few other variables that will dictate your panels’ efficiency and the time you’ll need to charge your battery.