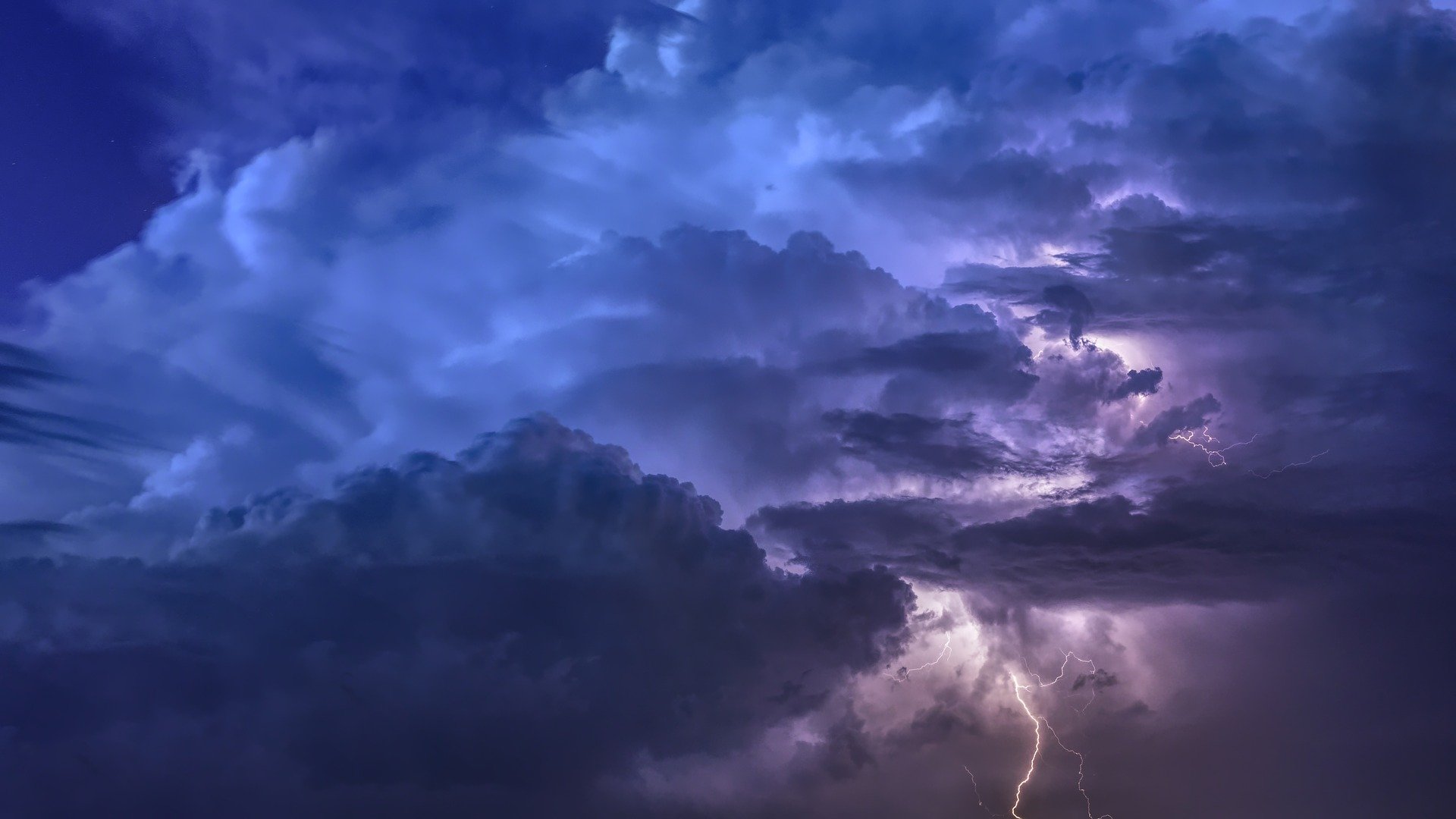 Voltage is one type of measurement used in electrical systems that denotes the force needed to move an electrical current through a system.

Named after Italian physicist Alessander Volta who invented the voltaic pile, voltage is the term given to an electric potential energy difference between two points that indicates the work needed to move electricity through the system. Although electric potential is actually a more accurate moniker, because voltage is measured in terms of volts (the unit), it is simply referred to as a ‘volt’ for ease of reference.

In the past, voltage has been referred to using terms like ‘tension’ and ‘pressure’, while not entirely accurate, this is an easy way to picture what is happening in a system.

How is Voltage Measured?

Volts are measured in terms of volts and the work per unit of charge is expressed as joules per coulomb, where 1 volt = 1 joule of work per 1 coulomb of charge.

For example, a standard AA battery is rated at 1.5 volts, while the typical household electrical outlet is 120 volts. This means that an outlet has a greater ability to ‘push’ more electrons through its circuit.

While there are a few equations for calculating volts, the majority of the time volts are encountered are in the context of electrical circuits. When this is the case, Ohm’s Law is actually a much more useful equation for calculating volts. Ohm’s Law relates to how volts interact with the current flow of the system and the resistance to that current’s flow.

Where ​V​ is the potential difference in volts (V); ​I​ is the current flow, with a unit of the ampere or amp for short (A); and ​R​ is the resistance in ohms (Ω).

Looking at this equation we can see how these three parts interact: a higher voltage will yield a larger current with the same resistance, or the current will be reduced if the resistance increases. If there is no voltage difference, then there is also no current (or resistance!).

To physically measure the voltage of a circuit, a voltmeter or multimeter can be used to measure the potential energy difference (or voltage) between two points in a circuit. The voltage measured may represent either the source of energy or the lost/used energy, depending on how the measurement is taken.

An Example of Voltage

To better understand how voltage works in a system, let’s imagine a pipe that is laid out down a hill with water flowing through it. Most people would be able to readily imagine the factors that would allow water to flow faster through the pipes (angling the pipe by raising the end, using a larger pipe, etc), or the factors that would cause the water to slow down (angling the pipe at a lower slope, reducing the size of the pipe, adding something to obstruct the flow inside the pipe).

This is just like electricity and voltage. When there is a greater electrical potential energy (voltage) in one area of a circuit than in another area, electricity will flow from that area of high energy to the area of low energy.

AC – AC, or Alternating Current, is a form of electric current that is commonly used to power homes and has a signature sine-wave shaped current. It is primarily known for being the type of current championed by Nikola Tesla.