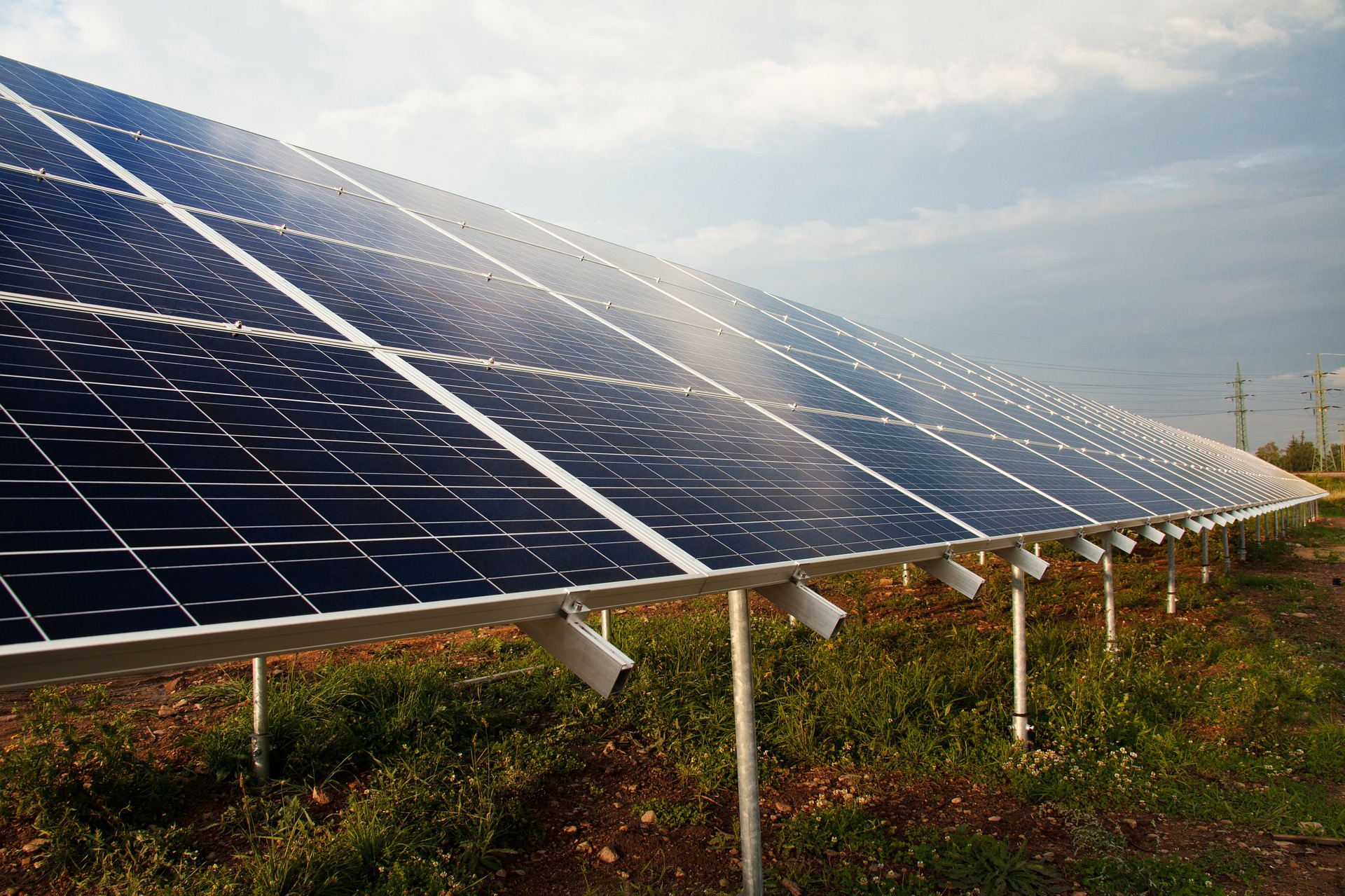 What is Tilt Angle (Solar)?

Also known as the elevation angle, the tilt angle is the angle above horizontal at which a solar panel is mounted.

The tilt angle, or elevation angle, as it pertains to solar panels is the angle above horizontal that a solar panel is mounted in order to capture the most sunlight possible. This tilt angle is important because solar panels produce the most amount of energy when the sun is perpendicular to them.

This also means that the best angle for solar panels will change from season to season as the sun’s path moves throughout the sky. In general, if a person lives in the northern hemisphere, panels should be facing roughly south. If they live in the southern hemisphere, panels should be facing north. It is important to note, however, that we are referring to the true compass directions, not the magnetic directions. In some parts of the world, the difference can be as much as 15+ degrees.

Once the panels are facing in roughly the correct direction, use the following guidelines to find the best angle:

To optimize tilt angle for overall production year-round, tilt your panels the angle that matches your latitude. For instance, if you are in San Diego, California which is at 32°N latitude, you would want your angle to be about 32°.

To optimize your angle for more production in the summer, adjust your angle to be your latitude minus 10-15°. So for this example, the tilt angle would be 32° minus 10°, or 22°.

To optimize your solar panel angle for maximum production in the winter, adjust the angle to be your latitude plus 10-15°. In our example of San Diego, this would mean 32° plus 10°, or 42°.

Some homeowners prefer to install their panels once and leave them, while others want to optimize their arrays for maximum efficiency from season to season. Some people will also install solar trackers to ensure that their panels are always moving with the path of the sun.

For someone who wants to adjust their panels throughout the year, we recommend a quarterly schedule of tilt angle adjustments as follows:

Spring: Tilt angle should be roughly equal to your latitude.

Summer: Tilt angle should be equal to your latitude minus 10-15°.

Fall: Tilt angle should be roughly equal to your latitude.

Winter: Tilt angle should be equal to your latitude plus 10-15°.

Photovoltaic Array – A photovoltaic array is a collection of one or more solar panels that are connected together in order to collect a greater amount of solar energy.

Zenith Angle – The zenith angle is the angle between the sun’s rays and vertical at any given point on Earth.

Azimuth Angle – An azimuth angle is a measurement to denote the angle between an observer and the sun, relative to the local horizon. At its most simple, the azimuth angle is the compass direction from which sunlight is shining.