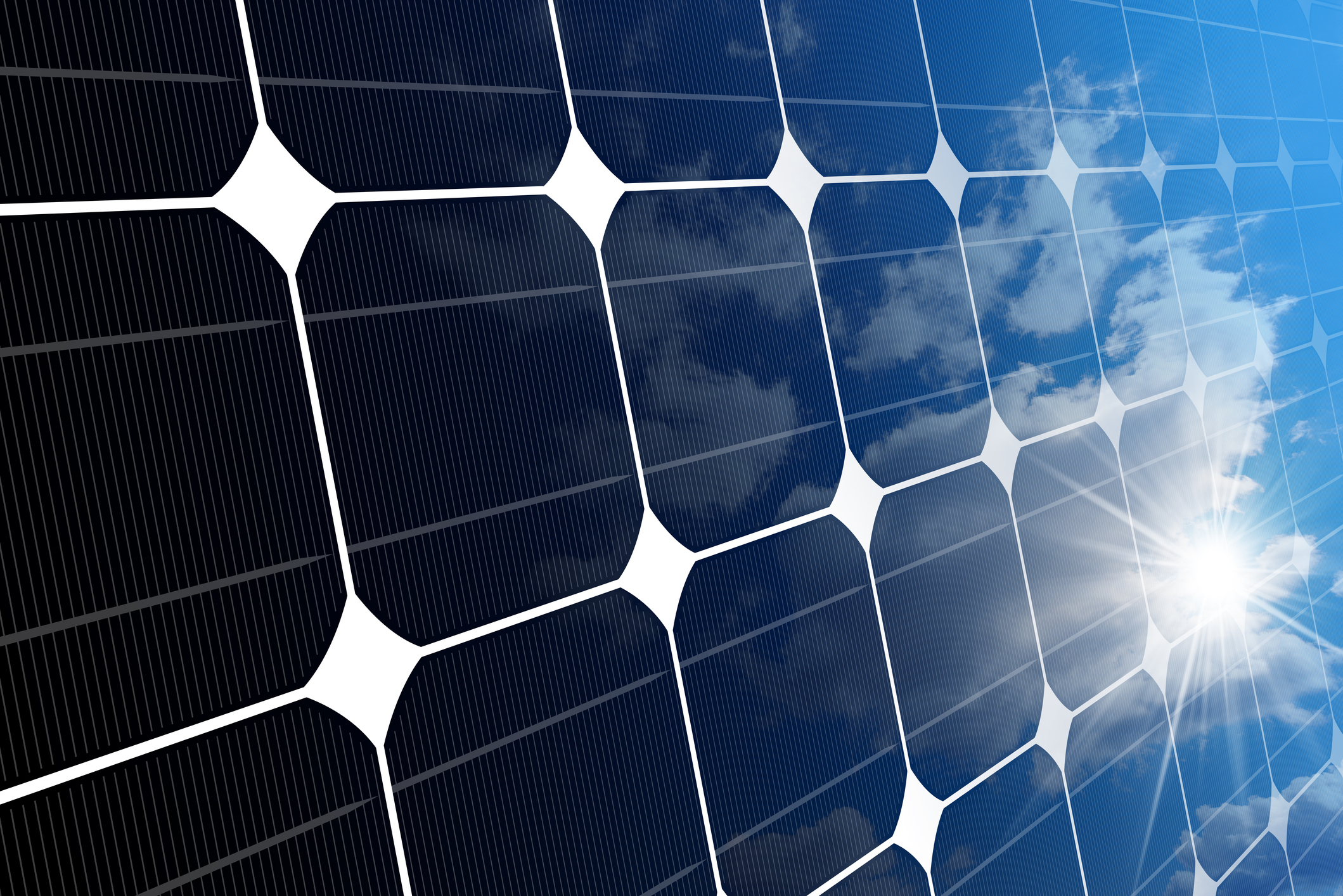 What is a Solar Panel?

A solar panel, also known as a photovoltaic module, is a large panel of semiconducting materials, glass, and metal that generates power from the sun through the photovoltaic effect.

A solar panel is made up of one or more photovoltaic cells that are networked together and installed in a frame to generate electricity from sunlight through the photovoltaic effect. Solar panels are made from two special types of semiconducting materials called p-type and n-type materials that generate an electric current when exposed to light.

In most instances, a single solar panel is not enough to power most residential homes by itself, so by connecting many individual solar panels, a solar array will produce the higher desired power output.

Solar panels produce direct current power (DC) which is able to be used by some types of electronic devices, but which must be modified into an alternating current (AC) power for most home or business applications. This is why most solar panel installations also have an inverter installed nearby to convert the power before being supplied to electronic devices.

The wattage of a solar panel is determined as a product of the voltage and the amperage generated by the panel. The wattage rating of a panel (ie, a 1000 W Solar Panel) is rated by its DC output power under standard test conditions and will often vary from the actual power measured once the panel is installed.

How does a solar panel work?

In this junction, an electrical field is generated where electrons move toward the p-side, and their counterparts, called ‘holes’, move to the negatively charged n-side.

What is a solar panel made of?

Solar panels are made of several layers that include a backing layer of plastic and aluminum, a conducting layer that collects the generated electrical current, the semiconducting layer that generates the electric charge, and a transparent layer usually made of glass that protects the solar panel from damage.

Polycrystalline silicon is the main semiconducting material that most solar panels are made of on the mass market. It is produced by the distillation of various silicon compounds at very high temperatures in a purification process called the Siemens process.

Solar Cell – A solar cell is the colloquial term for a photovoltaic cell which converts solar energy into direct current electricity for use in homes or businesses through the photovoltaic effect.