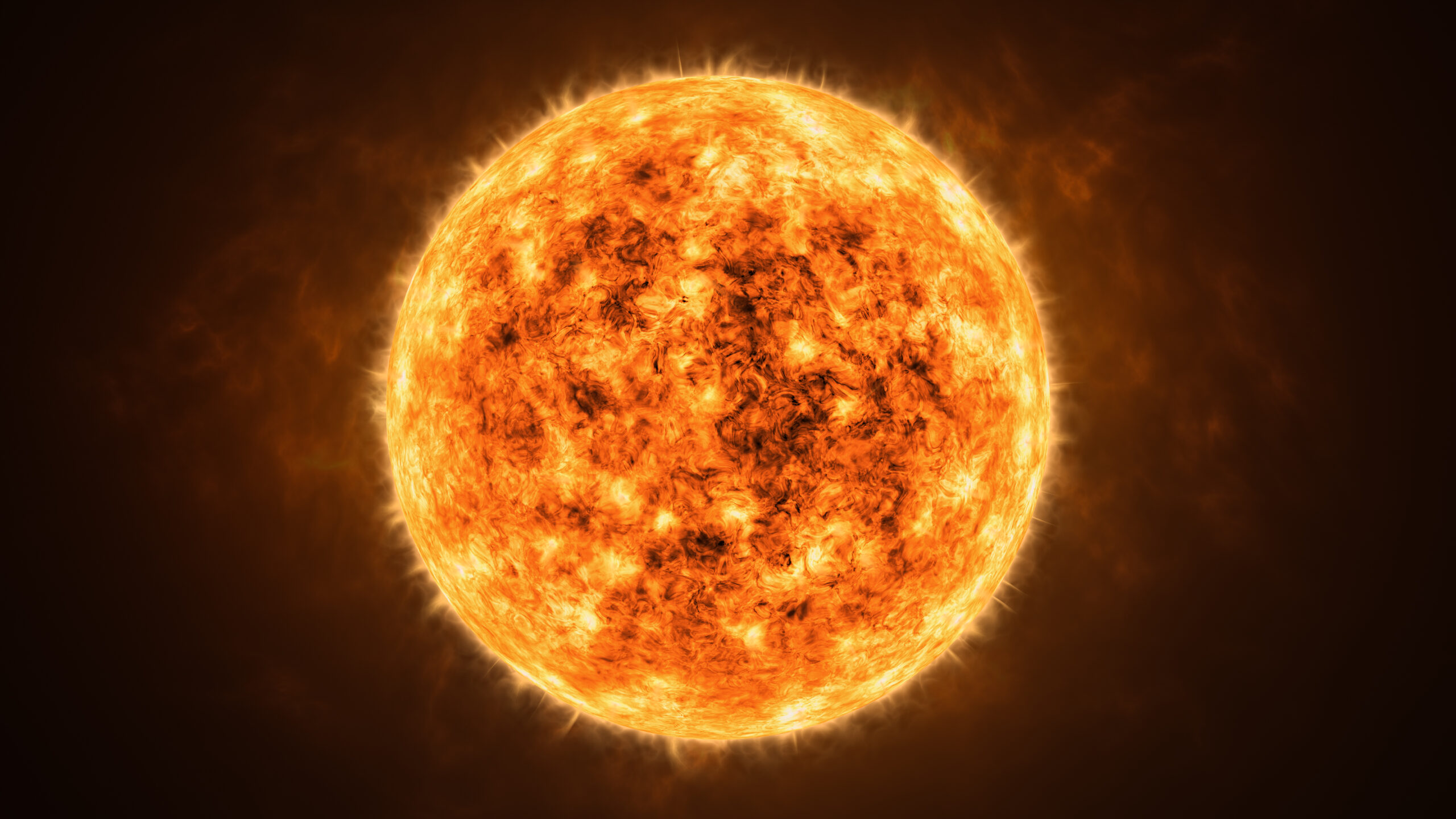 What is Solar Irradiance?

Solar irradiance is the total amount of solar radiation measured over a specific area, typically noted as watts per one square meter.

Solar irradiation varies depending on how close or far an object is from the sun, the angle of the sun as compared to the surface being measured, and even the solar cycle. Irradiance can be measured from any glowing object – the sun, moon, stars, and beyond!

When solar irradiance is broken up into its constituent wavelengths, this is called spectral irradiance and gives scientists more information that they can work with.

As applied to solar power, solar irradiance is typically measured in terms of watts per square meter (W/m²) because this is a standard unit of measurement for solar arrays. Solar irradiation is similar to peak sun hours in that it is a required measurement to determine the efficiency and potential output of a planned photovoltaic array. Many countries have 30-60 year calculations for solar irradiance to plan for large scale solar arrays and even for choosing what kind of solar technology they will employ.

For instance, concentrated solar power uses only direct solar irradiation to generate electricity and is suitable for areas with little cloud cover, while photovoltaic modules are more versatile and use either direct or diffuse solar radiation.

In addition to photovoltaic applications, solar irradiance is also used in many other scientific fields, from architecture to climate modeling and weather forecasting.

Full Sun – An area that gets more than 6 hours of direct sunlight per day.

Peak Sun Hours – Defined as the number of one-hour units of time where the intensity of sunlight is at least 1kW per square meter.