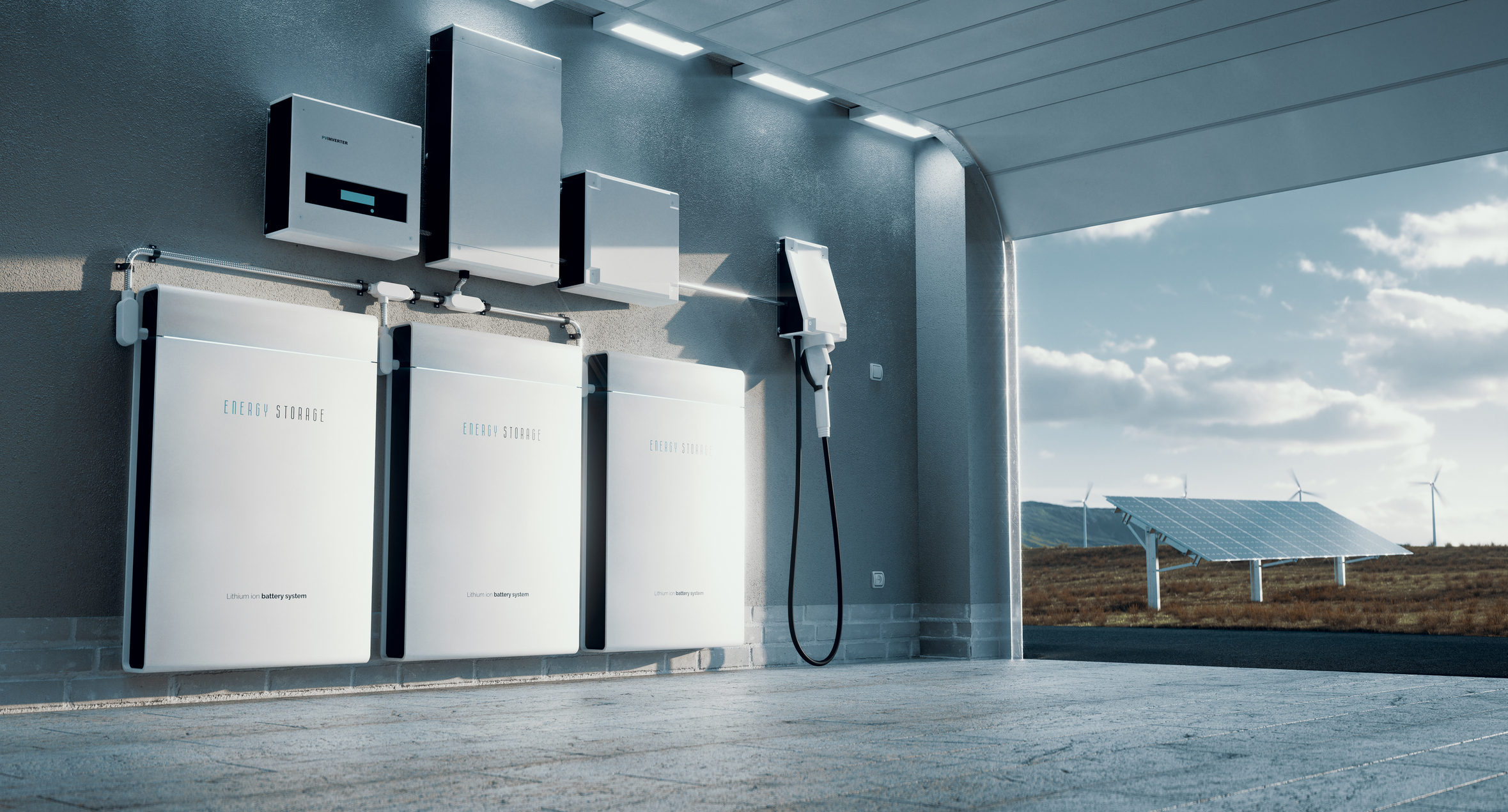 What is Solar Energy?

Solar energy is the combination of all forms of energy, radiant light, heat, and radiation, that are emitted from the sun and can be harnessed by a variety of solar devices to power homes and businesses around the world.

Solar energy is the combination of radiant light and heat emitted from the Sun and harnessed by a range of technologies to power homes and businesses around the world. This energy is created by a nuclear fusion reaction taking place at the center of the sun caused by the  collision of hydrogen atoms that fuse and create helium. This process is known as a proton-proton chain reaction and emits an enormous amount of energy when it occurs.

Solar is one of the cleanest and most abundant forms of renewable energy on the planet. Solar technologies such as solar heating, photovoltaics, solar thermal energy, molten salt power plants, and artificial photosynthesis all take advantage of this energy source to supply homes, businesses, and cities with clean and renewable power.

Active solar technologies are systems such as photovoltaic systems and solar water heating that harness the energy in an active manner and convert it into a form that is more readily useful. Passive solar techniques include designing products using materials with either thermal or light dispersing properties for cooling, orienting a building towards the sun to reduce reliance on heating, or designing homes and businesses to enhance air circulation to reduce air conditioning needs.

The three main ways to actively harness energy include: photovoltaics, solar heating, and concentrating solar energy. Photovoltaic devices capture and convert sunlight by way of the photovoltaic effect to generate direct current electricity. This electricity can be converted to alternating current and used in typical homes and businesses around the world.

How solar is used

Solar energy is one of the most flexible types of power in that it can be converted to either heat or raw electricity, and can be generated at the location it is being consumed at or far away and transmitted to where it is needed. Solar plants can also be built at any scale – from small hand held devices to power a very small electronics device to large utility scale plants that power entire cities.

Solar power can also be readily stored with standard batteries so that the power can be used when the sun is not shining or during natural disasters when additional power might be needed. The global electrical grid is a complex system of many different types of power generation that range from low-tech coal power plants to cutting edge nuclear fusion reactors that all work together to supply the world with power.

The transition from dirty energy to clean and renewable energy is slow, and relies on consumers, businesses, and policymakers to all work together to decrease our reliance on fossil fuels and increase energy independence for all.

The good news is that there is more solar energy emitted each year than can be possibly consumed by the entire planet. The United Nations Development Programme in its 2000 World Energy Assessment found that the annual potential of solar energy was 1,575–49,837 exajoules. Meanwhile, the total world energy consumption was only 559.8 exajoules as of 2012.

Photovoltaic – The general term for the production of usable electricity from light by way of the photovoltaic effect.

Photovoltaic Panel – One or more photovoltaic cells that are interconnected to generate electricity from light through the photovoltaic effect. Also known as a solar panel.