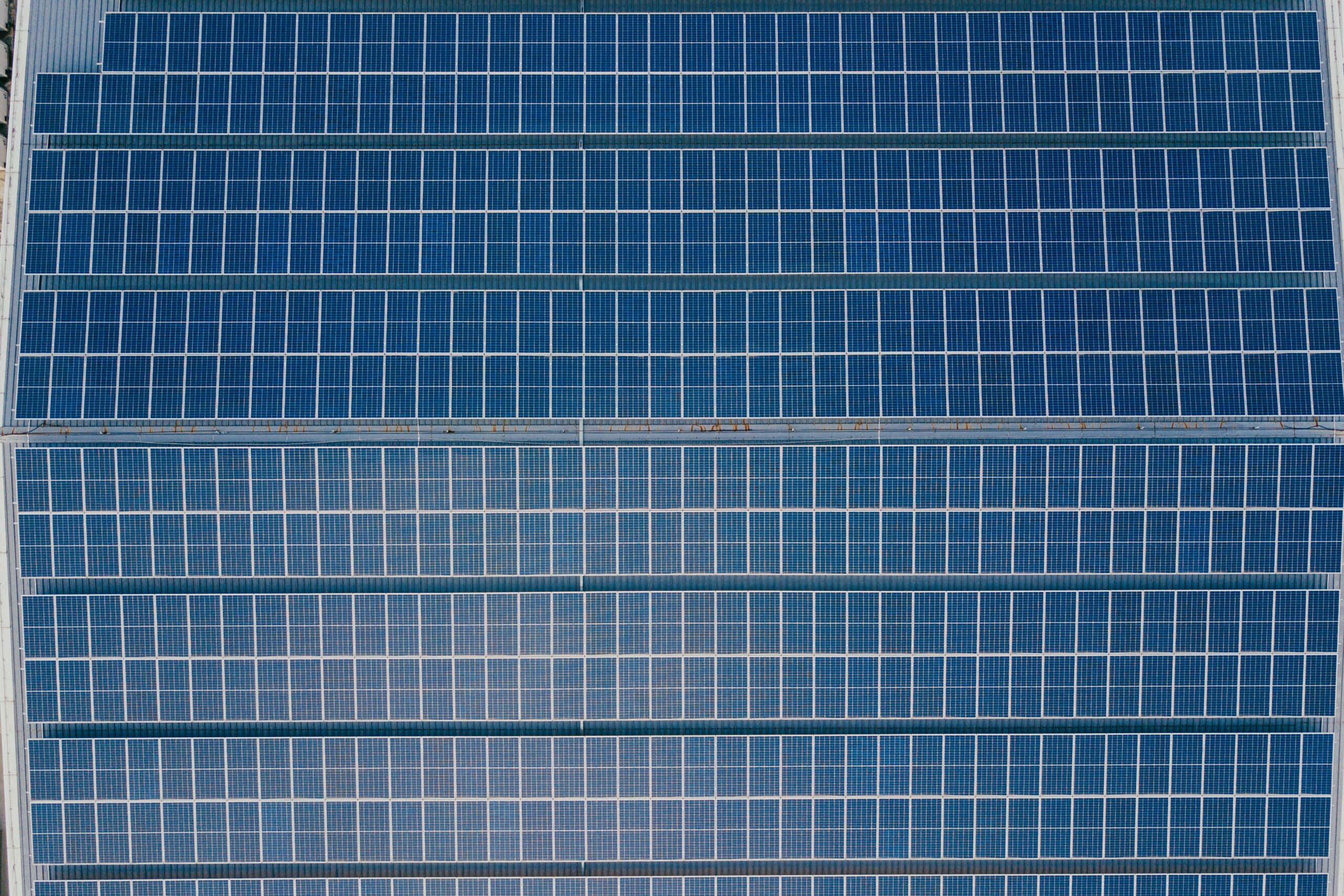 What is a Solar Battery?

Officially, a solar battery is defined as a networked series of connected solar cells. But colloquially and more practically used, a solar battery is simply a battery that is charged with the power generated by a solar array and meant for consumption during hours that the array is not generating electricity. They can range in size from very small (pocket-sized) to utility scale that is meant to power entire cities.

The solar battery’s capacity will tell a person what the total amount of power it can store is, as measured in kilowatt-hours (kWh); while the battery’s power rating will disclose the maximum amount of power that can be supplied at any one point in time in terms of kilowatts (kW).

To better understand how these two metrics are important, consider the case of two batteries: Battery A which has high capacity and low rating, and Battery B which has a low capacity but a high rating.

Battery A will be able to supply power for a small number of important appliances for a long time.

Battery B will be able to supply power for your entire home, but only for a short period of time.

Also important is a solar battery’s lifespan, or cycle life. This is the total number of charge-discharge cycles that a battery will be able to endure before battery life and performance will start to degrade. Battery life also degrades over time regardless of cycles, so knowing the estimated lifespan for a battery is very important.

For many residential or business photovoltaic system owners, a battery bank will not be required to capture savings because your local utility will act as the battery and provide power during non-daylight hours. That said, the power utility will not be useful when there is a power outage or during extreme weather events. In those situations, or for photovoltaic array owners who want to be more self-sufficient, a robust battery system will be a critical component of the system.

Battery life – The length of time a device can continue to work before it needs its battery to be recharged.

Photovoltaic System – A photovoltaic system refers to the entire system of photovoltaic devices and supporting equipment required to generate electricity from light. A complete system may include some or all of the following: a photovoltaic array, an inverter, mounting, cabling, a solar tracker, and a battery.