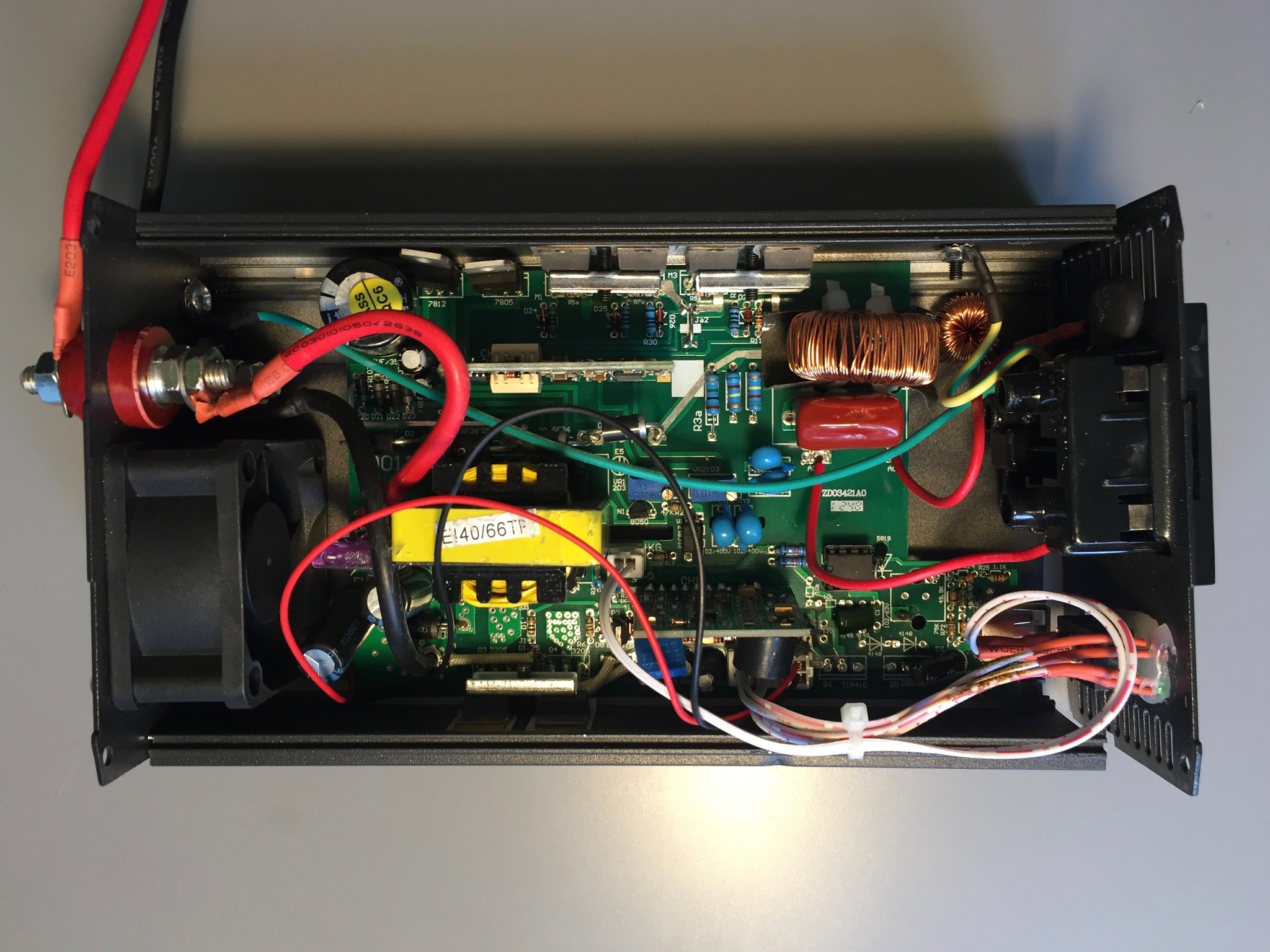 What is a Sine Wave Inverter?

A sine wave inverter is a device that converts direct current power to a form of alternating current power that can be used by modern appliances by modifying the waveform shape of the current.

Power that is delivered by the utility company to your home comes in the form of an alternating current that has a basic sine wave shape. This power is required for most modern electronics to function correctly. It has a standard frequency of around 60 cycles per second (Hertz) in North America and 50Hz in South America and Europe.

When a direct current power is supplied to a power system (such as your home), a device called an inverter is required to convert the power’s waveform into the standard sine wave shape that modern appliances require to operate.

A modified sine wave looks more ‘blocky’, or ‘stair stepping’ in shape when graphed because they increment the power in large steps rather than as a smooth oscillation native to the sine wave inverter.

Modified Sine Wave – A version of a true sine wave that is characterized by a distinct ‘blocky’ appearance. It still is a sine wave as it is repetitive and oscillatory in nature, but rather than a smooth oscillation like a sideways letter ‘S’, it is more square in shape.

Sine Wave – A geometric wave that smoothly moves up and down at a regular interval, and is defined by the function y = sin x.