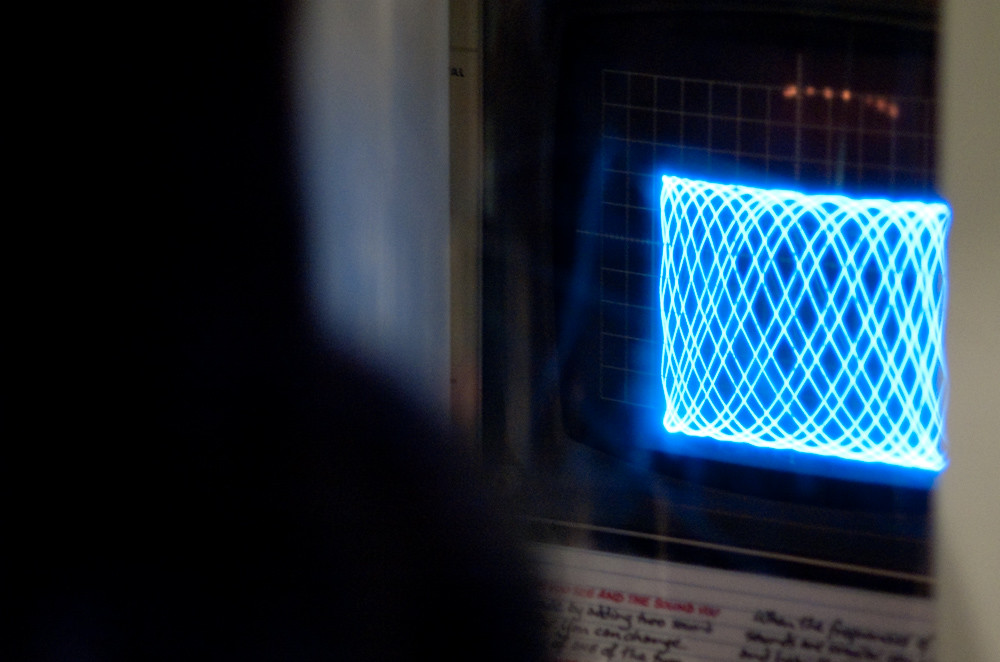 What is a Sine Wave?

A sine wave is a geometric wave that smoothly moves up and down at a regular interval, and is defined by the function y = sin x.

A sine wave is a smooth and continuous geometric wave that moves up and down at a regular interval. The graph can be plotted by using the function y = sin x. The sine wave is named after the mathematical function sine and occurs often in many fields such as math, physics, engineering, music, and electrical.

The sine wave pattern frequently occurs in nature, such as in wind, sound, or light waves.

In physics, the sine wave is important because when one wave is added to another wave of the same frequency, the two waves do not cancel each other out. It is the only waveform that follows this property that we know of.

The alternating current electricity you get from the power utility company is like this. It has a standard frequency of around 60 cycles per second (Hertz) in North America and 50Hz in South America and Europe.

When a direct current power is supplied to a system, a device called an inverter is required to convert the waveform into the standard sine wave shape that modern appliances require to operate.

Modified Sine Wave – A version of a true sine wave that is characterized by a distinct ‘blocky’ appearance. It still is a sine wave as it is repetitive and oscillatory in nature, but rather than a smooth oscillation like a sideways letter ‘S’, it is more square in shape.

Nominal Voltage – The stated voltage at which a device is safe to operate without damage to the system.