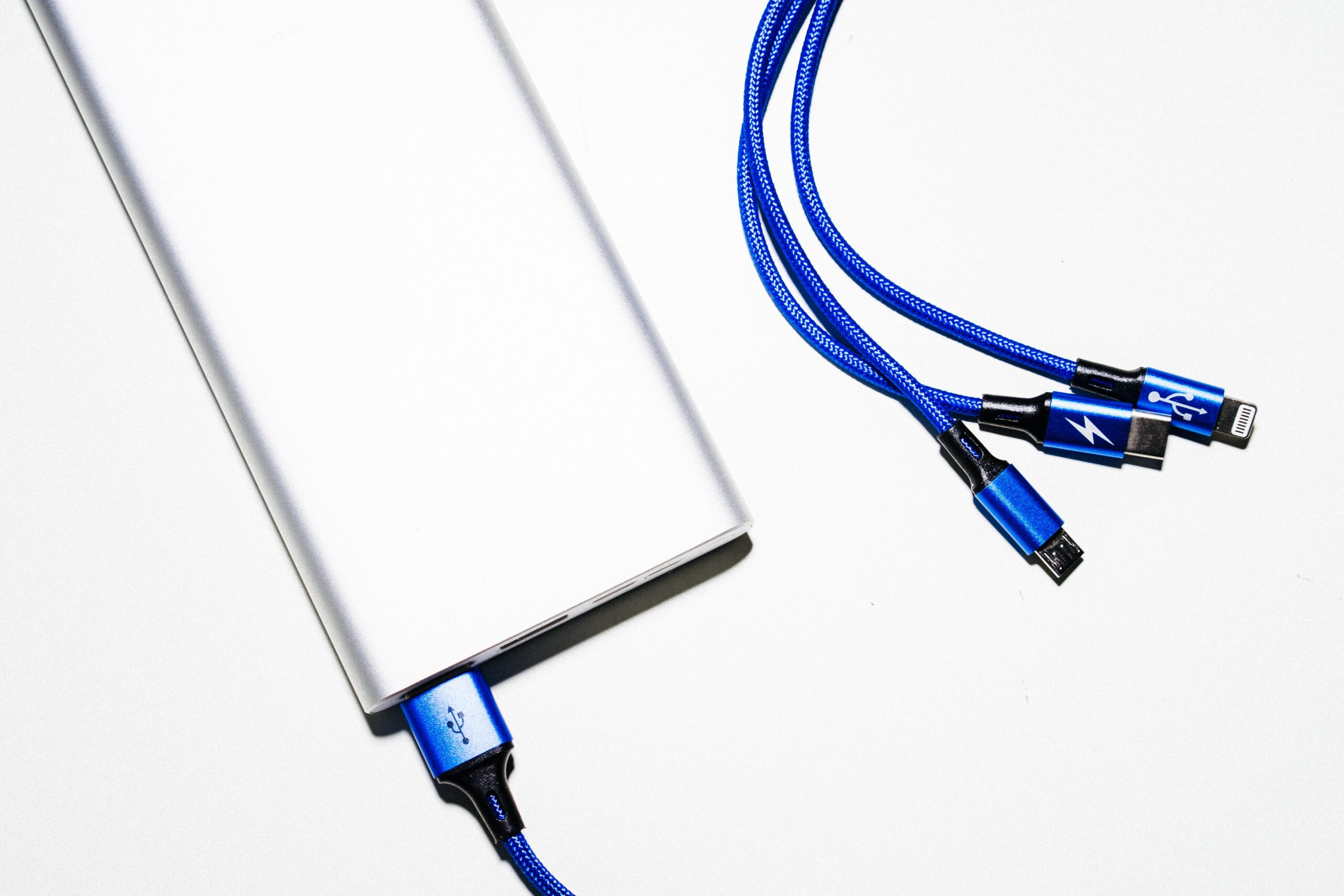 What is Reserve Capacity?

Reserve capacity is the time that a battery or other storage device can supply power to a system once the system is no longer being charged.

Reserve capacity is the time that a device (home, vehicle, or appliance) will be able to operate once the system is no longer being charged. Typically measured in minutes of operation at 80 degrees fahrenheit. For instance, a battery might be designated as having 120 reserve minutes which would mean that it could power a designated load for two hours without needing to be recharged.

Battery life – The length of time a device can continue to work before it needs its battery to be recharged.

Battery cycle life – The typical number of charge and discharge cycles that a battery can undergo before it reaches the end of its useful life.