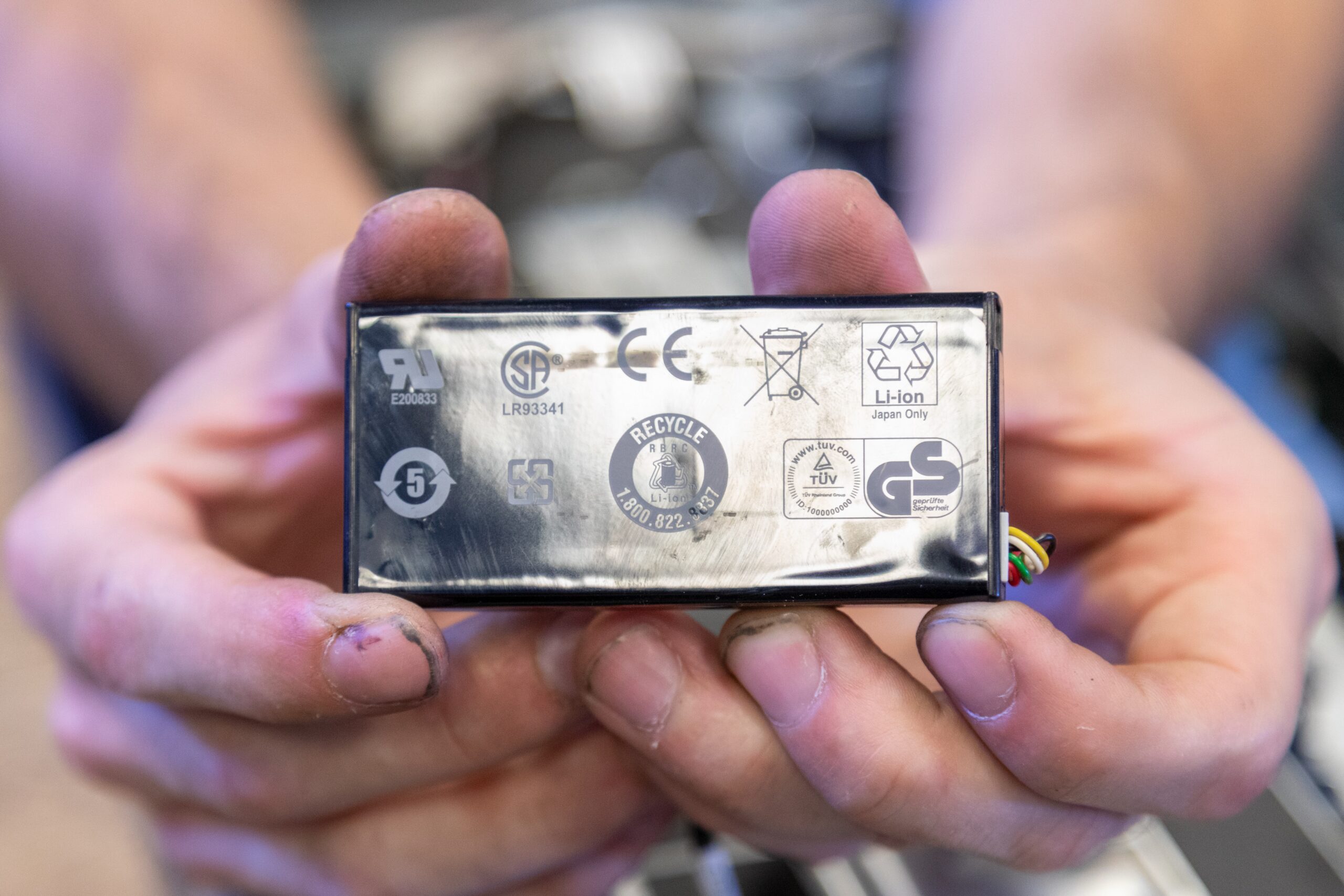 What is Rated Power?

Rated power is the maximum power input that a device is rated for by its manufacturer for safe operation.

Nominal Voltage – The stated voltage at which a device is safe to operate without damage to the system.

Peak Sun Hours – Peak sun hours are defined as the number of one-hour units of time where the intensity of sunlight is at least 1kW per square meter.