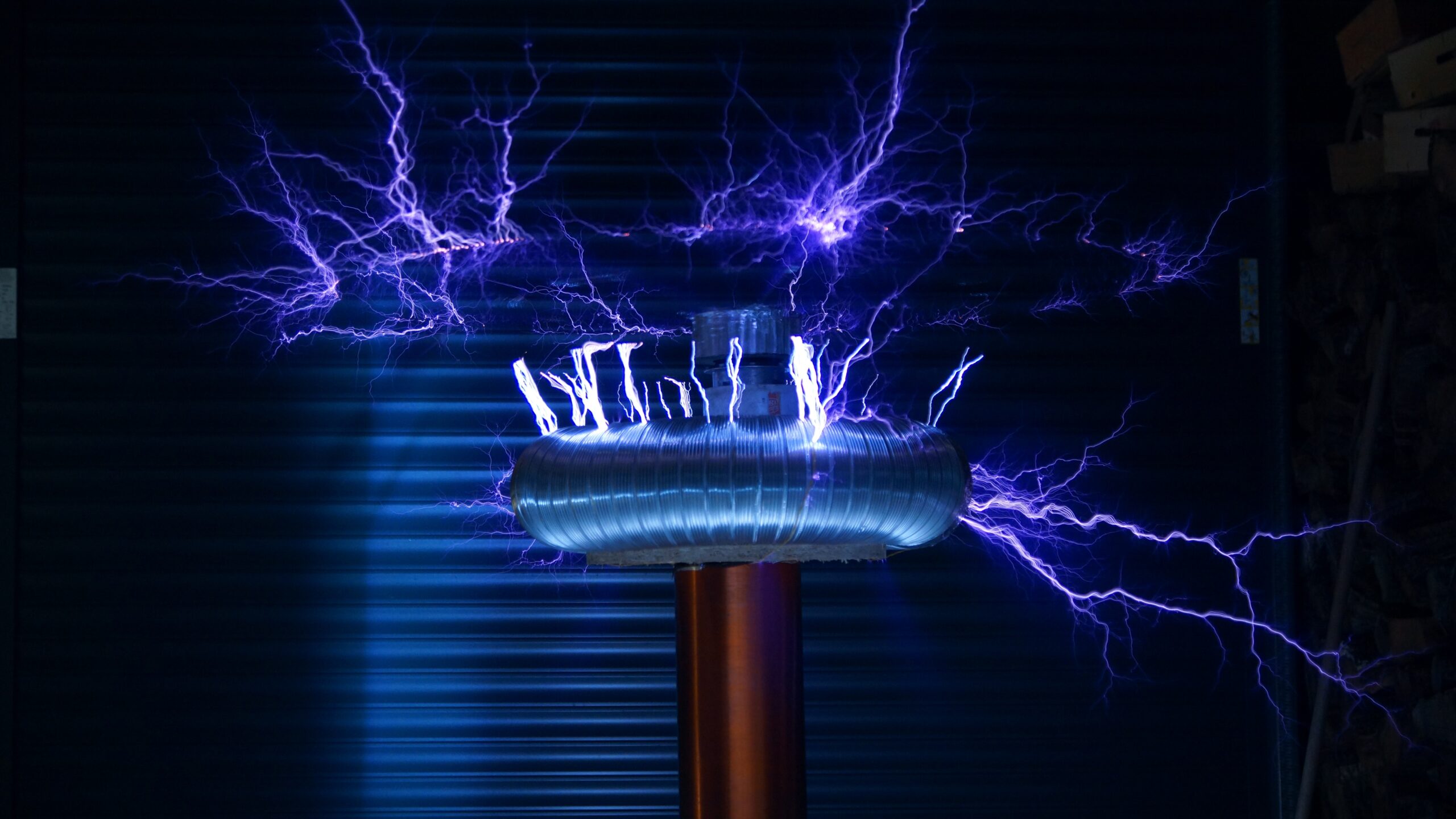 What is power (electricity)?

Power is generated by devices such as steam, solar, or wind generators that convert energy into electrical power. This power is then transmitted from the point of generation to the point of consumption by way of transmission lines.

From the standpoint of electric power, components in an electric circuit can be divided into two categories:

Passive devices (loads) which ‘consume’ electric power from the grid and convert it to other forms of energy such as mechanical work, heat, light, etc. Examples are electrical appliances, such as light bulbs, electric motors, and electric heaters.

Active devices (power sources) which convert other types of energy such as mechanical or chemical energy into electrical power for future use. Examples of this type of device include electric power generators and batteries.

Rated Power – Rated power is the power output of a device under its ideal operating conditions.

Solar Energy – Electrical energy generated by the sun and harnessed for use by solar panels.

Power Density – Power density refers to the total amount of power per unit of volume that a device holds.