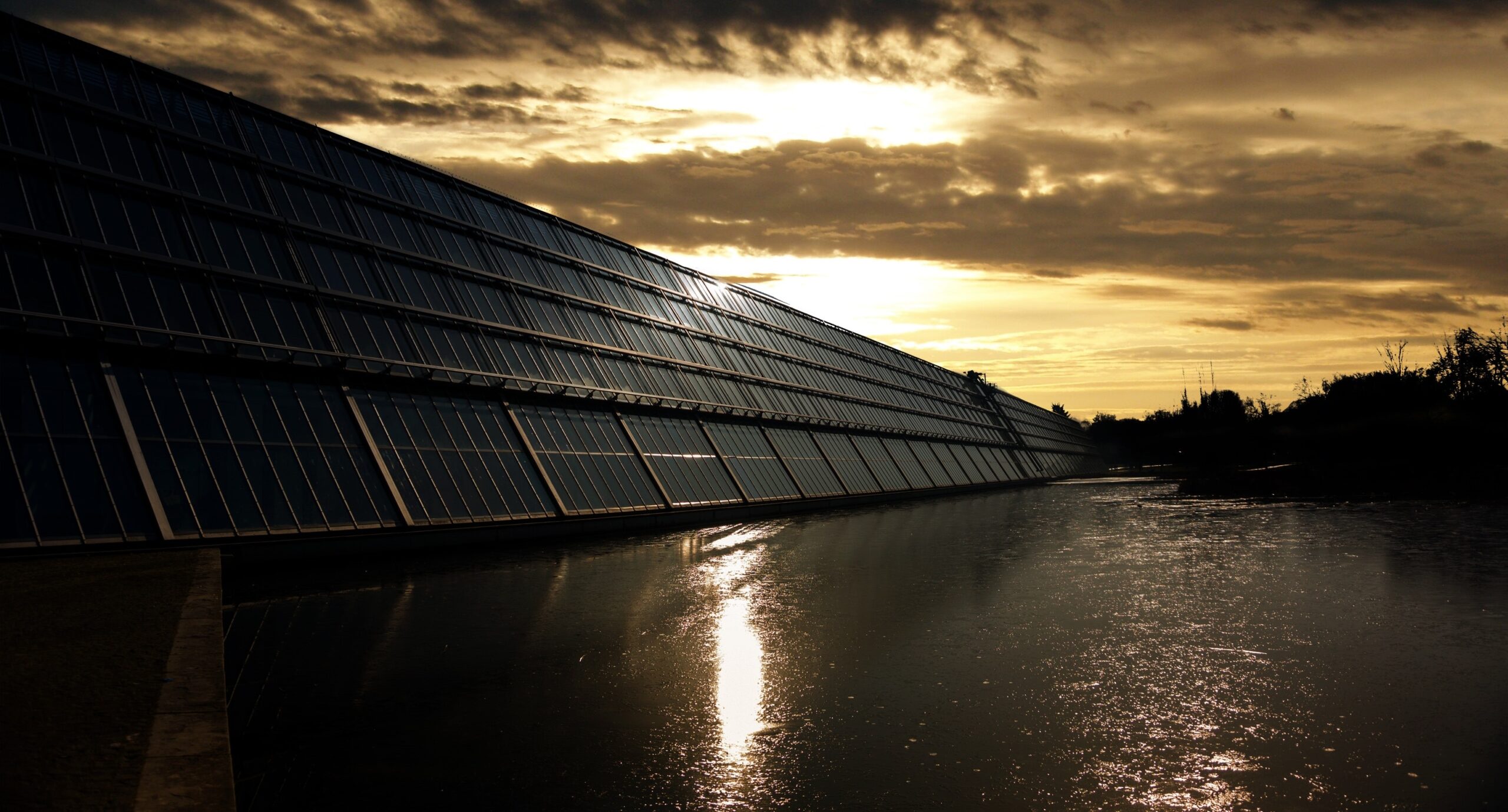 What is a Photovoltaic Panel?

A photovoltaic panel is one or more photovoltaic cells that are interconnected and installed in a frame to generate electricity from light through the photovoltaic effect. Solar panels are constructed from a combination of n-type and p-type semiconducting materials that, when exposed to light, generate an electrical current that is captured and used to power homes and businesses.

Photovoltaic panels are made up of several layers consisting of: a backing layer of plastic polymer and aluminum frame, a conducting layer that collects the generated electrical current, the semiconducting layer that generates the electric charge, and a transparent layer that protects the PV panel from damage.

Photovoltaic panels produce direct current, or DC, power which is suitable for some types of electronic devices, but which must be modified into an alternating current, or AC, for most home or business applications.

The wattage of a PV panel is determined by multiplying the voltage and the amperage generated by the panel. The wattage rating of a panel (ie, a 1000 W Solar Panel) is rated by its DC output power under standard test conditions, or STC, and will often vary significantly from the actual power measured once the panel is installed.