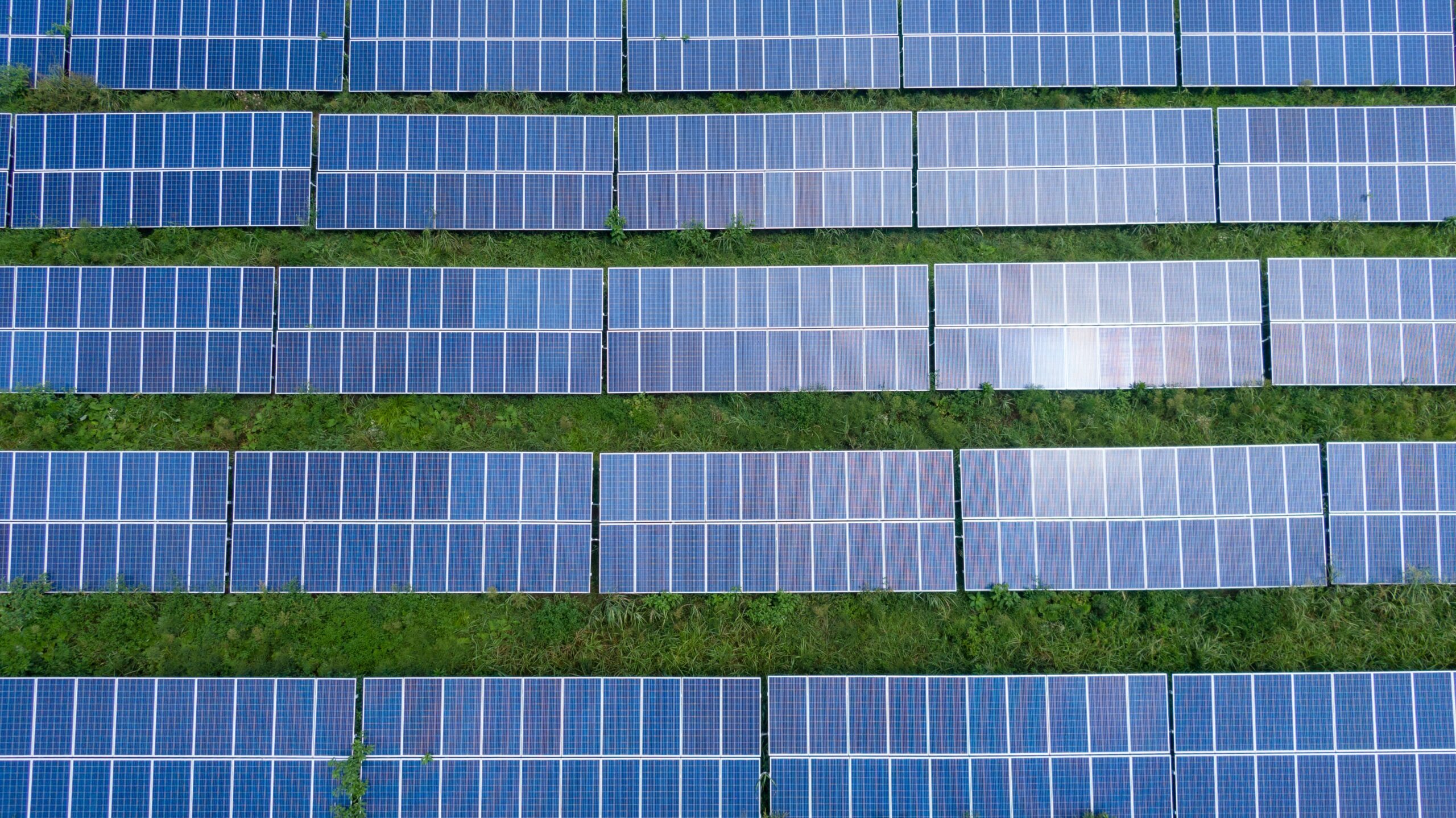 What is a Photovoltaic Module?

A photovoltaic module is a collection of photovoltaic cells mounted together to collect sunlight for energy. Also, colloquially called a solar panel.

In most instances, a single PV module is not enough for general home use so by connecting many individual cells and modules in series (for a higher voltage requirement) or in parallel (for a higher current requirement) a photovoltaic array will produce the higher desired power output.

Photovoltaic modules are typically constructed of a series of crystalline silicon wafers sandwiched between a front plate of glass to protect it from the elements and a rear conducting panel that collects the electricity produced, with a plastic polymer base-sheet that helps insulate the aluminum frame.

While modern PV modules are constructed to weather the 25-year outdoor lifespan that most are designed for, photovoltaic modules can still fail due to a number of reasons including water intruding into the module and causing damage, physical damage to the modules, or even potential induced degradation (PID).