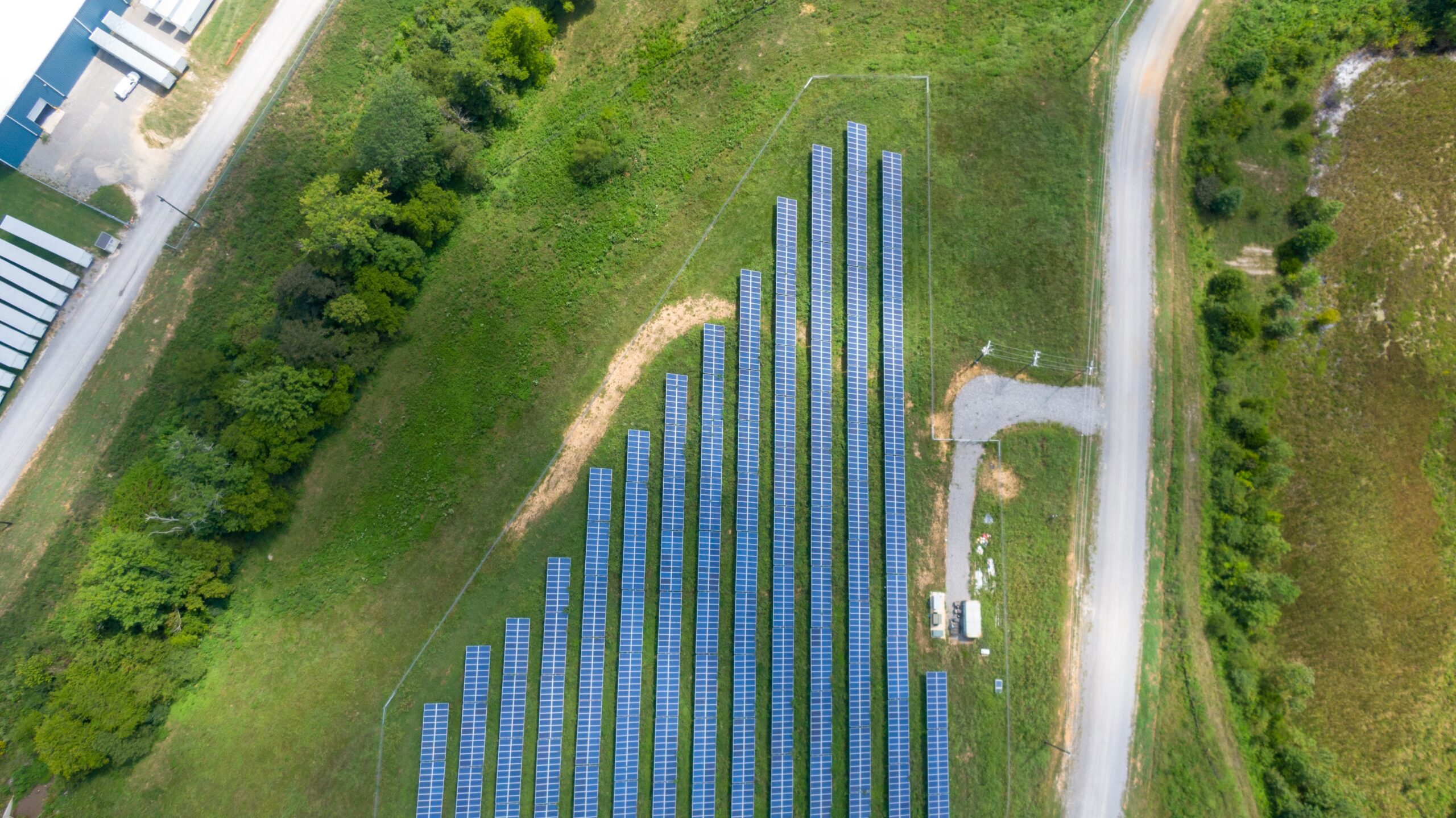 What is the Photovoltaic Effect?

The photovoltaic effect is a natural phenomena in which an electrical current is generated by the excitation of electrons due to the addition of light to a semiconducting material.

The photovoltaic effect is both a chemical and physical phenomenon discovered in 1839 by Edmond Becquerel in which electricity is produced when light strikes a special type of semiconducting material and excites an electron into a higher-energy state.

In other words, when sunlight strikes a solar panel it causes the electrons within the material to become excited and move to a higher-energy state. In doing so, they move in one direction and leave behind holes that are filled by other particles that are moving in the other direction. All this movement creates a current that can be harnessed as electricity.

To dig in a little deeper: Solar cells are made of two different types of semiconducting material called p-type and n-type. Each type of material is either (p)ositively or (n)egatively charged. When they are joined together, they create what is called the p-n junction. Or, literally, the place where p-type and n-type material touch.

By joining these two types of materials together, we create an electric field in the area where the two materials touch. Electrons move toward the p-side, and their counterparts, called ‘holes’, move to the negatively charged n-side.

When light of the right wavelength strikes the solar cell, energy from the photons are transferred to the electrons in the n and p materials. This causes the electrons to jump up to a higher-energy state called the conduction band and leaves behind a ‘hole’ in the valence band that the electron left behind. This movement creates two charge-carrying particles that are moving around and creating an electrical current.

The electrical current that is produced is a direct current, or DC, electricity that can power small electronics, but would need to be transformed into Alternating Current, or AC, in order for most household or business uses. The first demonstration of an alternating current photovoltaic effect was achieved by Dr. Haiyang Zou and Prof. Zhong Lin Wang at the Georgia Institute of Technology in 2017.

Solar Cell – A solar cell is the colloquial term for a photovoltaic cell which converts solar energy into direct current electricity for use in homes or businesses through the photovoltaic effect.