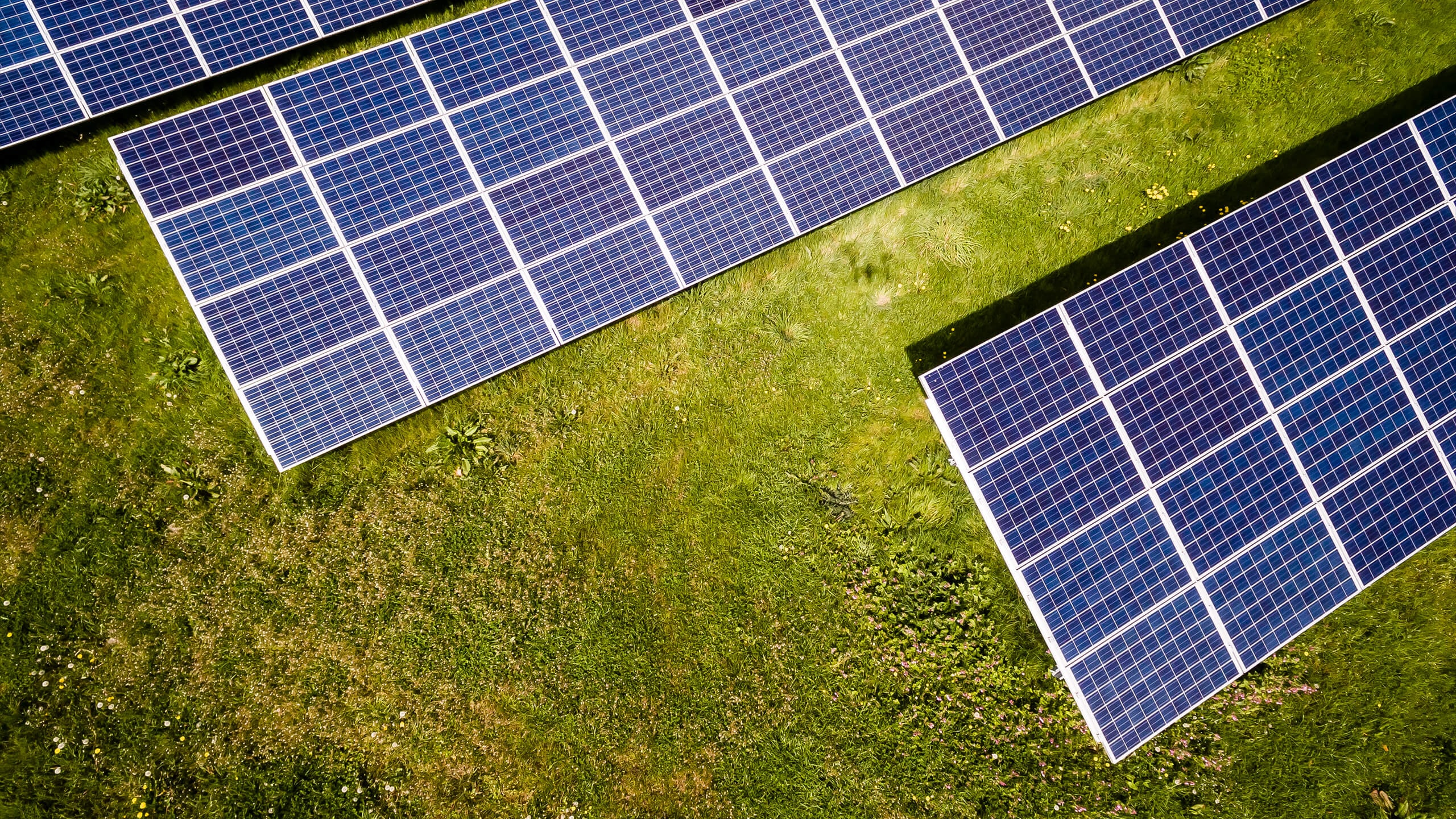 Photovoltaics is the general term for the production of usable electricity from light by way of the photovoltaic effect.

Photovoltaics (PV) is the general term for the production of usable electrical energy out of light by using semiconducting materials through the photovoltaic effect. The photovoltaic effect is the physical and chemical process by which electric current is generated through exposure to light, causing the excitation of an electron to a higher-charge state.

Photovoltaics are probably best known as a method of generating electric energy by using solar panels to power homes or businesses. Solar photovoltaics have several advantages as an energy source, such as being much cheaper than some sources of electricity, there are no emissions or pollution created, and there is a very large availability of the raw materials needed to produce the panels.

There are two main types of solar energy that the sun produces: photovoltaic and thermal. Thermal energy is the warmth that you feel when standing in the sun and generally cannot be transferred into electrical energy, and photovoltaic energy. Some newer solar systems are able to harness both types of energy, but most systems currently on the market only use photovoltaic energy.

Solar Energy – Solar energy is the collective term for all of the light, heat, and radiation that the sun emits and can be harnessed by a range of human and natural technologies.