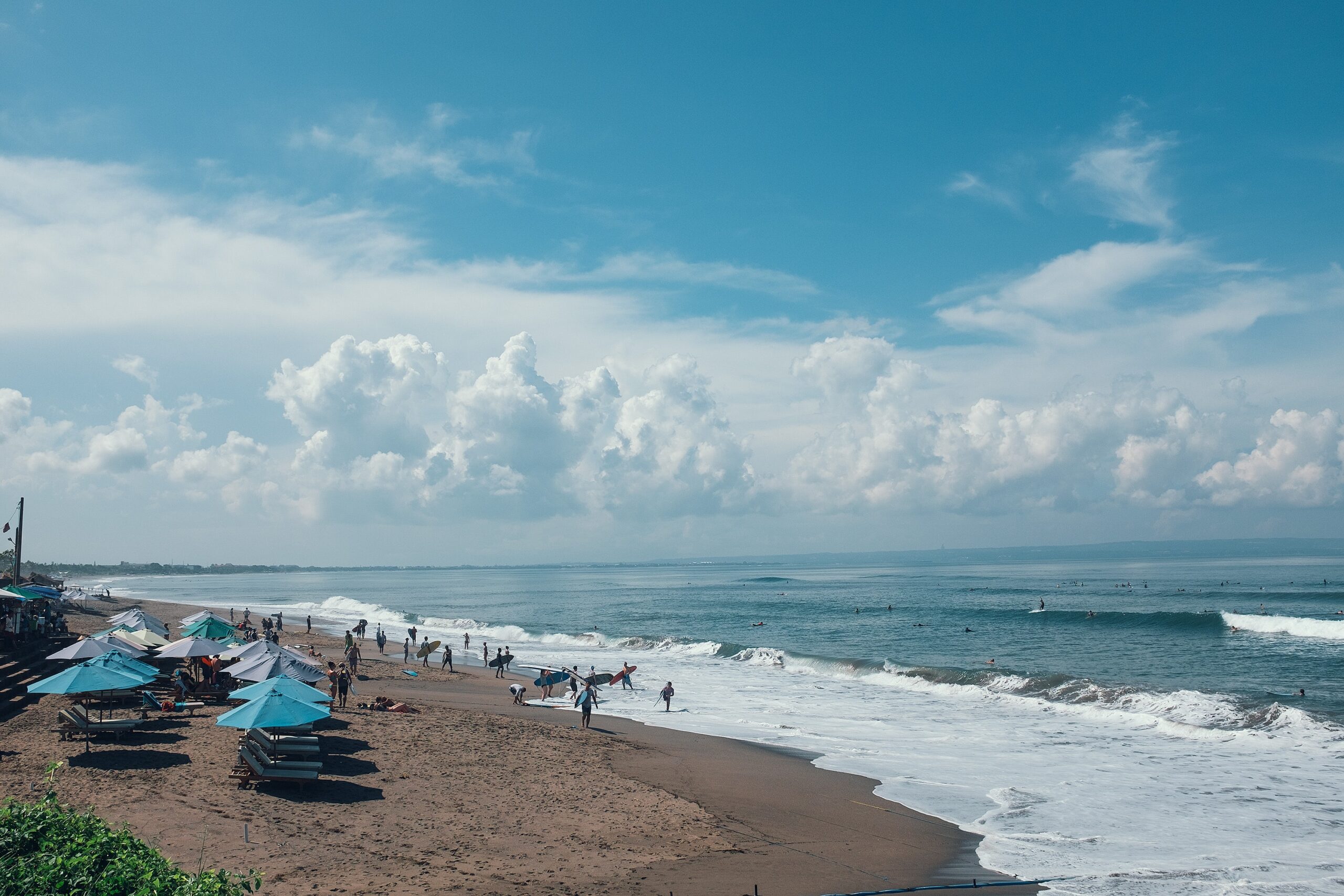 What are Peak Sun Hours?

Peak sun hours are defined as the number of one-hour units of time where the intensity of sunlight is at least 1kW per square meter.

Peak sun hours are defined as the number of one-hour units of time where the intensity of sunlight is at least 1kW of photovoltaic energy (solar radiation) per square meter. This is an important distinction from the term ‘sun hour’ which simply refers to the hours of daylight in a particular area.

Many areas of the world may have the same numbers of daylight, but have drastically different numbers of solar hours. When considered for a solar system, it is best to have at least four hours per day on average.

Peak sun-hours occur when the sun is highest in the sky and therefore areas closer to the equator will have more peak sun hours per day on average (and more during the summer months).

For example, look at the map below which shows average peak sun hours across the United States. Much of North Carolina gets an average of 5 hours per day, means the area gets 5 hours of solar power when the average intensity of sunlight is 1000 watts/meter².

Full Sun – An area that gets more than 6 hours of direct sunlight per day.

Solar Noon – Solar noon is the moment that the sun reaches its highest point in the sky at any particular location.