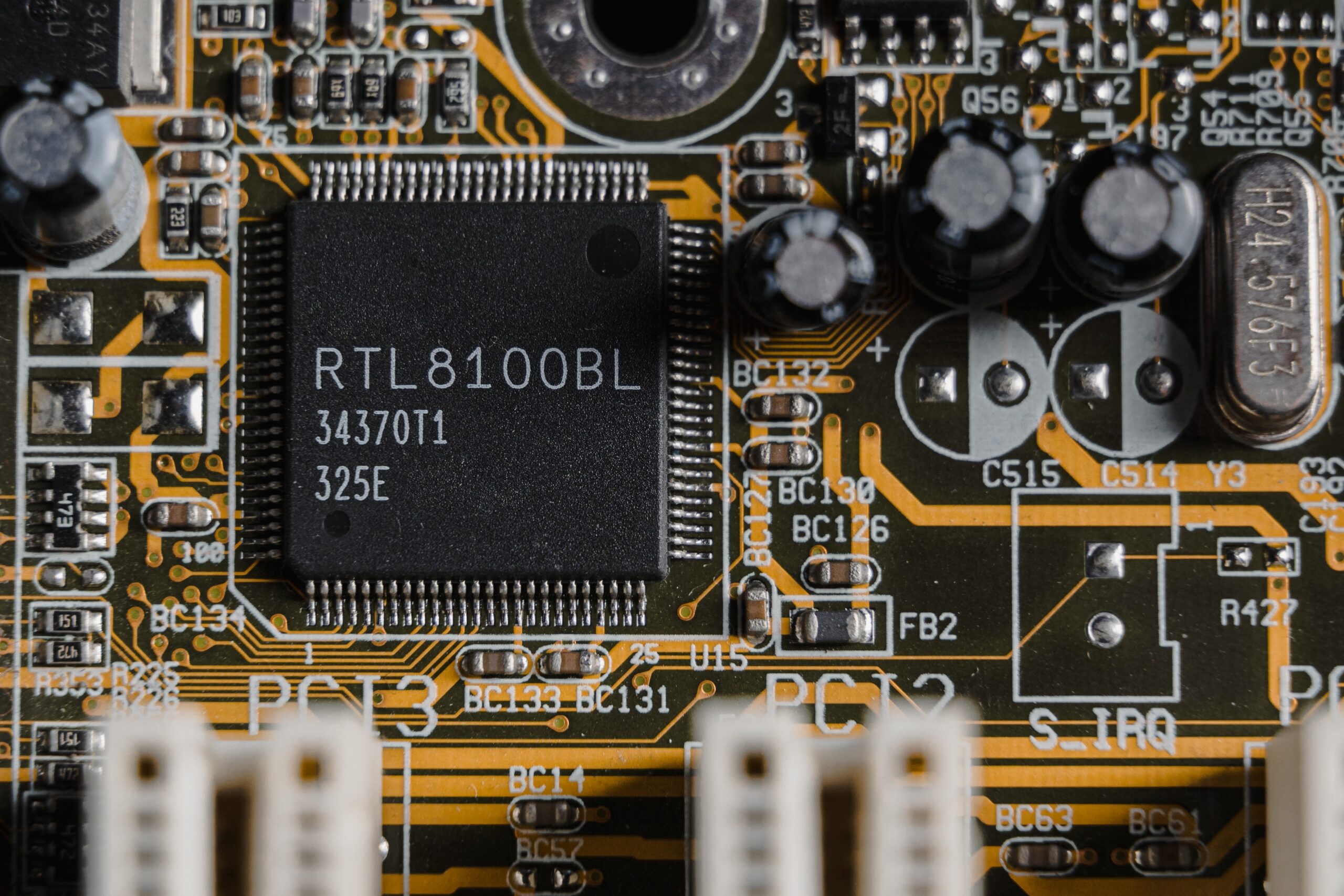 What is N-Type Silicon?

N-type silicon is silicon that has been chemically bonded with phosphorus gas to create an electrically conductive, negatively charged, form of silicon.

Despite what many people believe due to the prevalence of silicon in modern technology, silicon in its pure form is a near-insulator and carries very little electrical charge. However, other elements can be added to change the conductive properties of the pure silicon.

In the semiconductor industry where silicon is highly prevalent, ‘doping’, or the process of adding other impurities in order to affect the conductivity, is a common practice. Doping usually involves a chemical reaction that allows the added element to form a bond with the silicon atoms and create a more (or less) conductive material.

N-type silicon is silicon that has been chemically bonded with phosphorus gas to create a negatively-charged, conductive, material. Silicon in its pure form has four electrons and can bond tightly with four other silicon atoms to create a solid crystal with eight electrons in the outer orbits. However, phosphorus has five electrons that, when combined with the silicon crystal, leaves an extra ‘free’ electron that can move through the crystal when voltage is applied and give the material a negative charge.

Solar-Grade Silicon – Solar grade silicon is a form of high-purity silicon (99.9999% pure) that is produced exclusively for the solar industry and does not typically include semiconductor-grade silicon.

Polycrystalline Silicon – Polycrystalline silicon is a form of high-grade silicon for use in the solar industry and refined by a chemical purification process called the Siemens process.