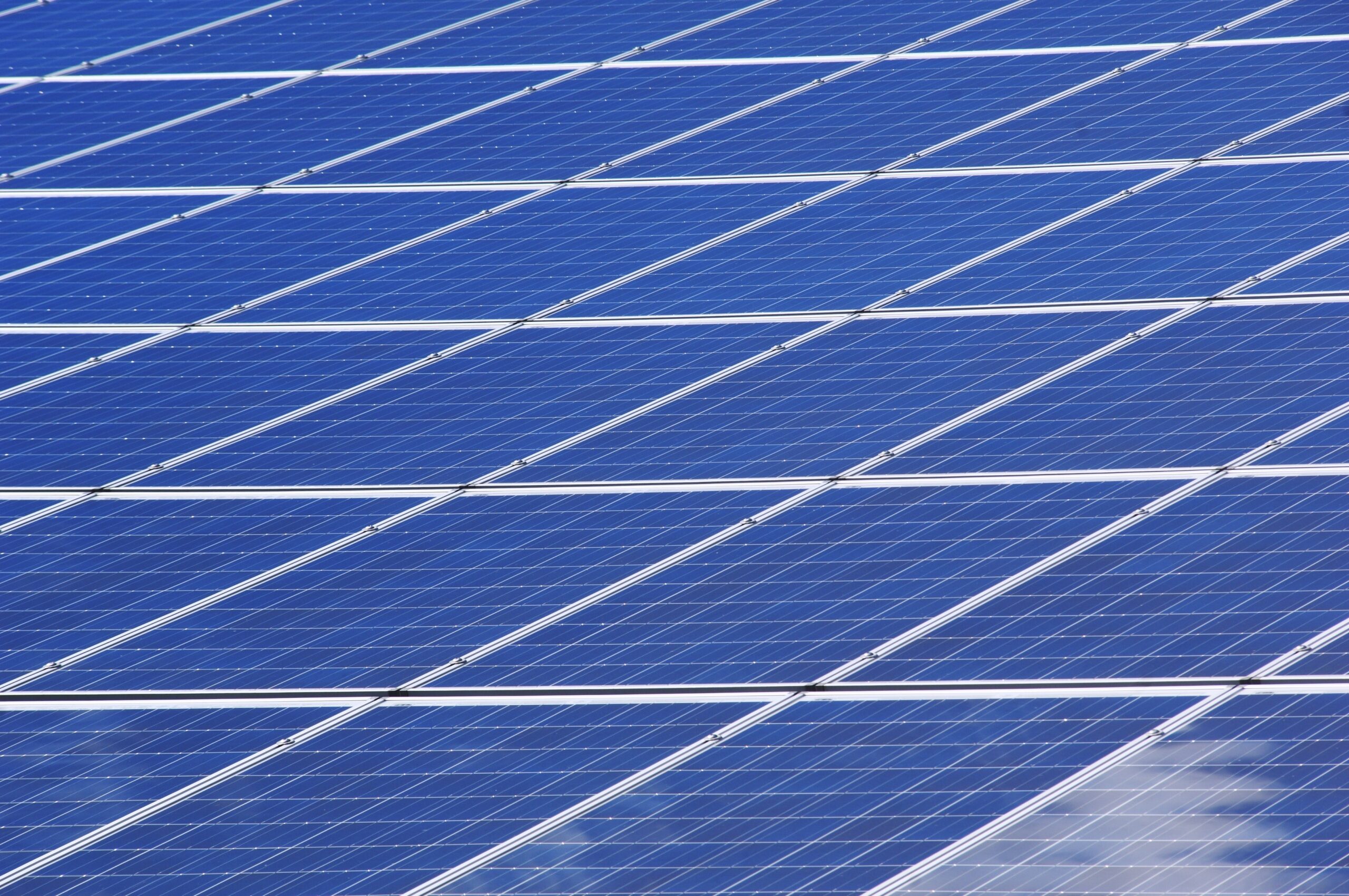 What is a micro-inverter?

A micro-inverter is a small device that is attached to each photovoltaic panel to convert DC current to AC current. This type of PV system is more safe and has higher efficiency than its traditional predecessors.

A micro-inverter is a device used in electrical systems to convert direct current (DC) into alternating current (AC) so that it can be used by most conventional appliances. When used in a solar power system, they are referred to as solar micro-inverters.

Micro-inverters, when used in a solar array, differ from conventional inverters (central or string inverters) in that they are affixed to each solar panel individually and convert the current where it is produced, rather than a single larger inverter that sits between the solar array and the battery bank.

This type of micro-inverter set up is often more efficient for the overall system because a failure or obstruction (such as leaves or snow) of one photovoltaic panel will not cause a reduction in power for the entire array. They can also be much safer in residential uses because a homeowner will not have a high-voltage DC power line running across the roof of their home.

The primary disadvantage of a micro-inverter set up is in the additional cost when initially purchasing your solar equipment due to needing a micro-inverter for each photovoltaic panel that is installed, which also makes them more difficult to maintain and replace.

However, the lower amperage wires, simplified management, and added safety in the overall system outweigh the disadvantages for most applications.

Photovoltaic Array – One or more panels of semiconducting material that converts sunlight into electrical energy through the photovoltaic effect.