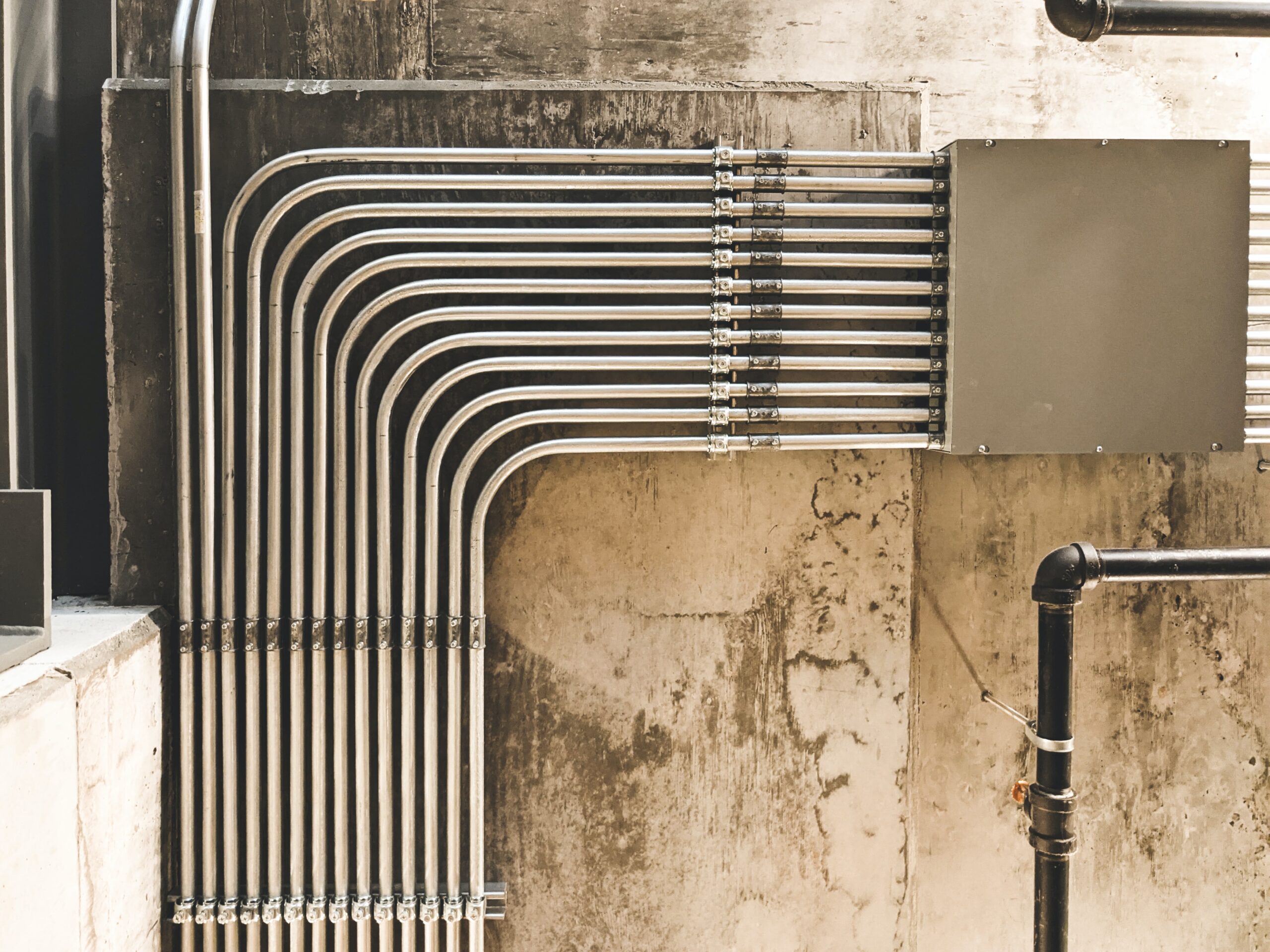 What is an inverter?

An inverter is a device that converts DC energy to AC energy so that it can be used for conventional household appliances. Circuits that perform the opposite function, converting AC to DC, are called rectifiers.

Inverters by themselves do not produce any power of their own and only work when connected to an independent power system such as a battery or other outside source. The resulting AC current may be at a range of frequencies, so the input and output voltage of the device must be carefully matched to the system and its intended use. However, most inverters are pre-set to provide AC power in an output frequency that matches most household power frequencies.

Power inverters come in two main constructions, mechanical or static. Static inverters do not have any moving parts, while mechanical inverters use mechanical effects such as a rotary to perform the inversion.

When used in a solar photovoltaic system is referred to as a solar inverter, although there is no specific difference in how the device functions other than some specialized functions being added for practicality purposes. A solar inverter is used in both on-grid and off-grid applications for use in solar arrays that can include maximum power point tracking and anti-islanding protection.

Micro-inverters, when used in a solar array, differ from conventional inverters in that they are affixed to each solar panel individually, rather than a single larger inverter that sits between the solar array and the battery bank. This type of micro-inverter set up is often more efficient for the overall system.

AC – AC, or Alternating Current, is a form of electric current that is commonly used to power homes and has a signature sine-wave shaped current.

Micro-inverter – A small device that is attached to each photovoltaic panel to convert DC current to AC current.