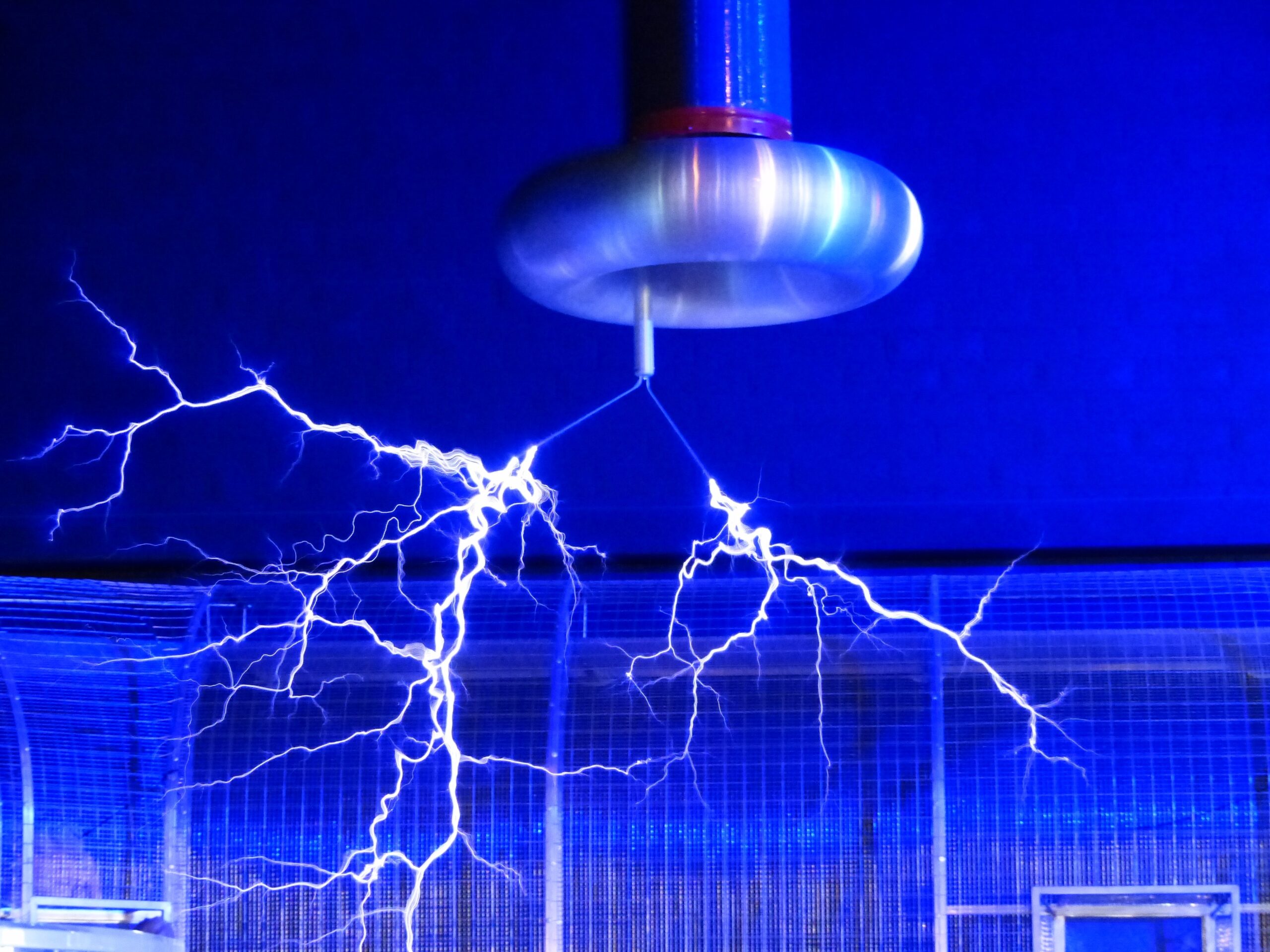 What is Discharge Rate?

Discharge Rate is the amount of energy removed from a battery over a given unit of time. Often measured in Amp-hrs.

Discharge rate is the amount of energy removed from a battery over a given unit of time. How fast it is ‘used up’. This is measured by a unit called the C-rate which indicates how quickly a battery discharges relative to its maximum capacity. The C-rate is defined as the discharge current divided by the battery’s capacity to store an electrical charge. This is typically abbreviated as ‘C’ with a number to indicate how many hours it will take to fully discharge under standard usage.

For instance, a battery with a rate of C1 would fully charge or discharge in one hour. This is never expressed as a negative number, so whether this is describing charging or discharging is entirely dependent on the context.

Charge Rate – The amount of energy added to a battery over a given unit of time. Often measured in Amps.