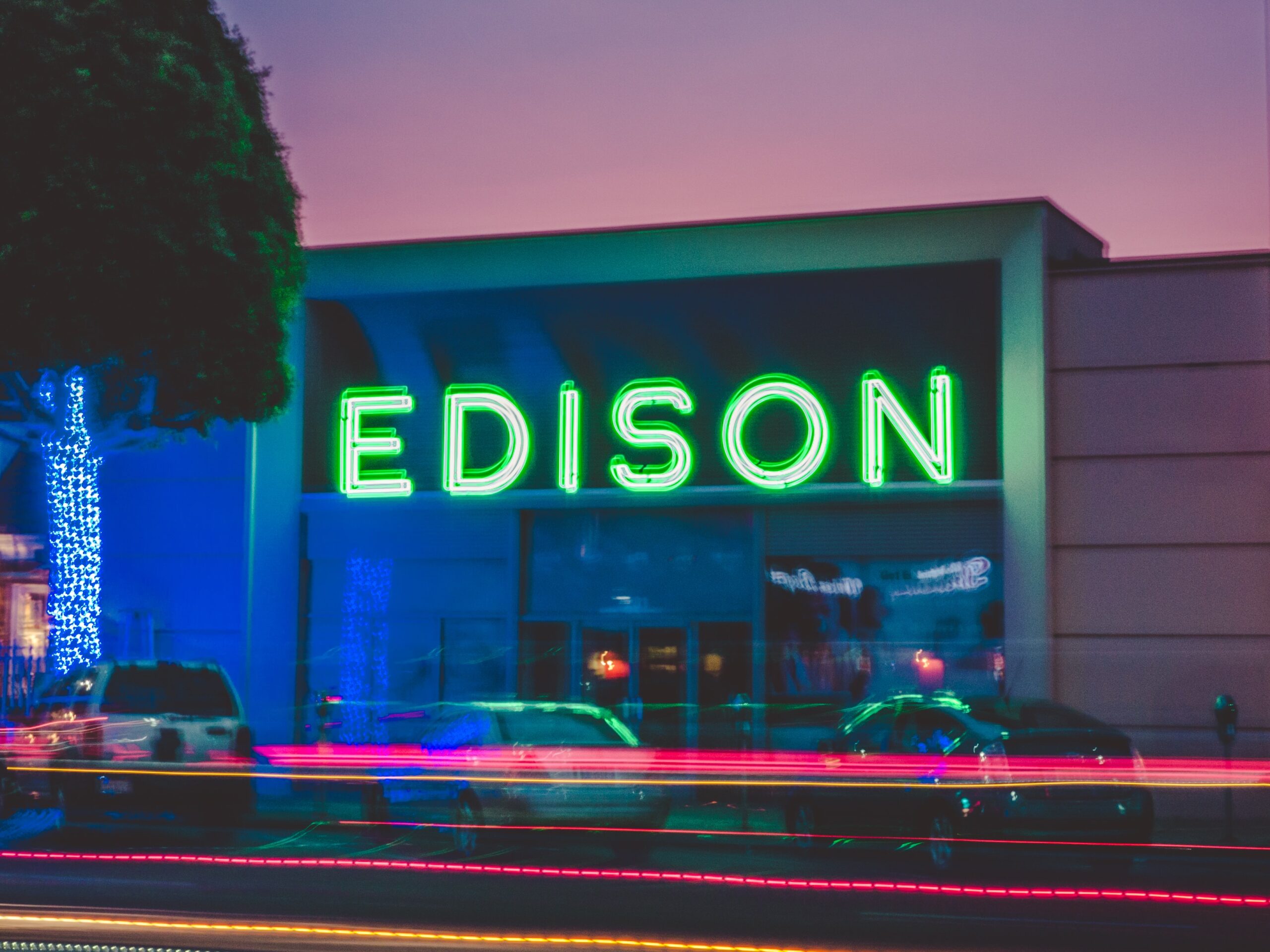 Direct current, or DC, is a type of power current that flows consistently in one direction. It is often used by many small appliances and off-grid applications. DC power was championed by Thomas Edison during the late 19th century, but lost out to George Westinghouse and Nikola Tesla’s Alternating Current due to its superiority in long distance transmission.

Direct current, or DC, is a type of power current that flows consistently in one direction, as opposed to Alternating Current which changes its current direction at regular intervals. Direct current is the form of power commonly found in many battery or solar powered electronic systems such as cars, boats, RVs, and off-grid applications which use 12V DC batteries.

During the late 19th century, there was a fierce debate over which type of current should be used to power the world, with George Westinghouse championing AC and Thomas Edison backing DC.

Eventually, the challenges surrounding long-distance power transmission with DC currents and the relative ease to step down voltages with AC for home use would cause DC to fall out of favor, and today, AC power is the primary format used to supply most homes and businesses.

In the 1950’s High-Voltage Direct-Current (HVDC) power transmission systems were developed and have started to become more viable in recent years. For long-distance undersea cables, HVDC systems are the only viable option.

AC – Alternating Current. A form of electric current that is commonly used to power homes and has a signature sine-wave shaped current.