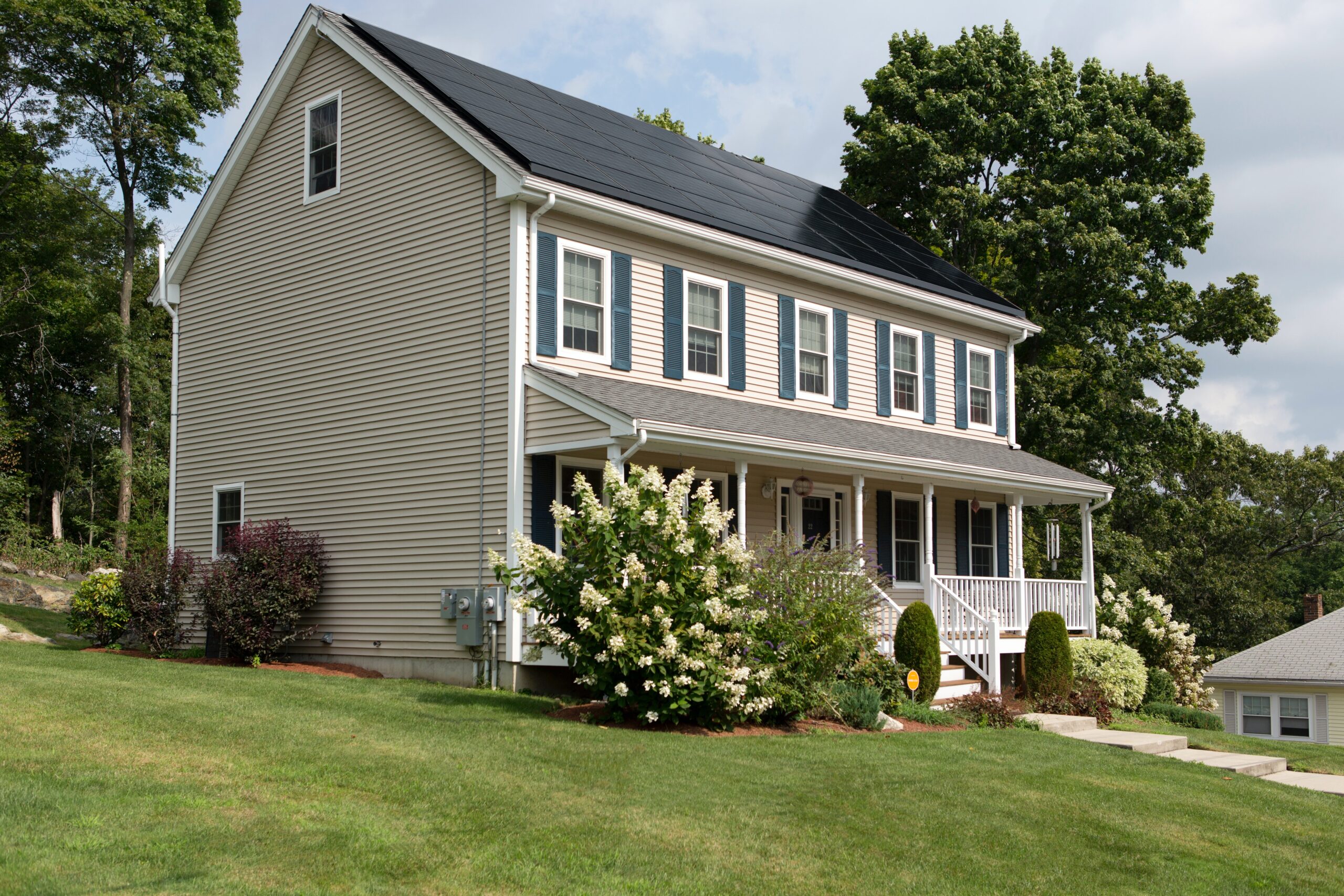 What is a charge controller?

A charge controller is a device which limits the rate of charge or discharge of electrical energy from a battery. Also referred to as a charge regulator or battery regulator.

A charge controller is the device which regulates the flow of power to and from a battery. In the context of a solar power system, a solar charge controller specifically manages the power going into the battery bank from the solar array to ensure that the batteries are not overcharged during the day and that they batteries do not drain at night when not in use. This is a particularly critical function as overcharging the batteries can reduce the battery life and pose a safety risk.

Charge controllers come in many shapes and sizes and may refer to either a stand-alone device or to an integrated system within a battery. However, when sold to consumers they are typically separate devices, often in conjunction with solar or wind power generators, for uses such as RV, boat, and off-the-grid home battery storage systems.

1 or 2 Stage Controllers – These charge controllers rely on shunt controllers and are fairly simple in design.

3 Stage Controllers – These are the industry standard and typically use a technology called Pulse Width Modulation (PWM). These directly connect from the solar array to the battery bank and rely on correctly balancing the voltage generated by the panels and the capacity of the batteries to maximize efficiency.

Maximum Power Point Tracking (MPPT) – MPPT solar charge controllers measure the voltage generated by the solar array and will convert this as needed to match the battery bank voltage. Because this allows for more efficient charging, these systems are able to achieve up to 98% efficiency and provide up to 30% more power to the battery.

Battery Life – The length of time a device can continue to work before it needs its battery to be recharged.