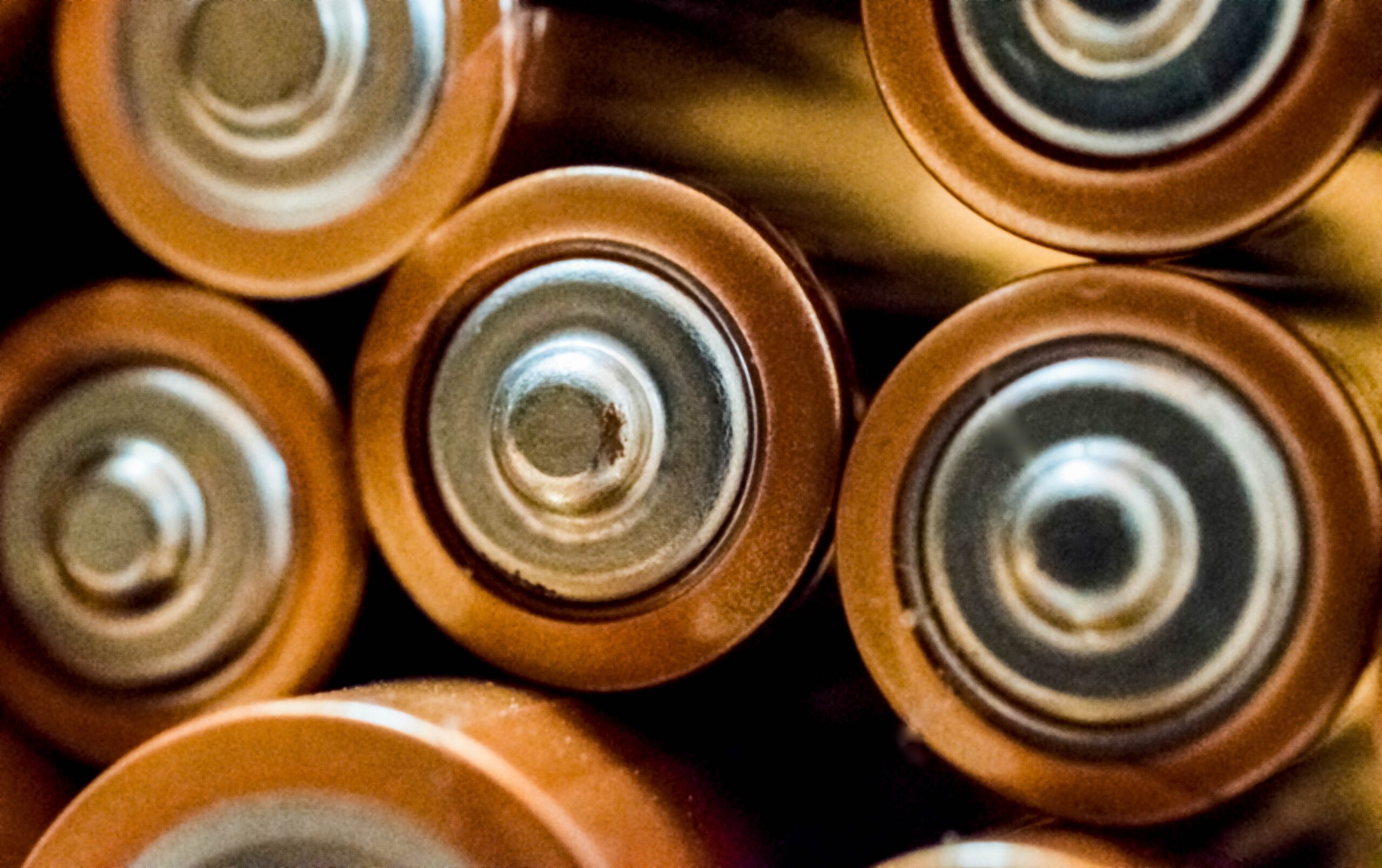 What is a battery?

A battery is a device that stores energy and then discharges it by converting chemical energy into electricity. Generally speaking, cells generate power through a thermal, chemical or optical process by which electrons are collected and transferred through electrodes to the device that will be powered by them.

The term “battery” to describe a group of electrical devices dates to Benjamin Franklin, although it wasn’t until 1800 that the term came to mean the device that we know today – albeit, in a more rudimentary form. Since then, many different materials have been used in batteries, but the common battery types are alkaline, lithium-ion, lithium-polymer, and nickel-metal hydride which are high-energy metals.

A typical battery cell has two terminals referred to as electrodes immersed in a chemical called the electrolyte. The two electrodes are separated by a bridge which allows electric charge to pass from one side to the other through the electrolyte. The anode—the negative terminal—gains electrons while the cathode—the positive terminal—loses electrons.

This exchange of electrons allows a difference in voltage to be developed between the two terminals—allowing electricity to flow.

There can be a vast number of cells in a single battery, from a single cell in an AA battery, to more than 7,000 cells in a Tesla Model S battery.

There are two kinds of cell types:

Primary cells (“dry cells”) in which a chemical action between the electrodes and electrolyte causes a permanent change, meaning they are not rechargeable. A common example is the alkaline battery used for flashlights and a multitude of portable electronic devices. In general, these have higher energy densities than rechargeable batteries, but also produce more waste due to the permanent change that occurs.

Secondary cells (“wet cells”) which use a liquid electrolyte to generate a current through a secondary cell in the opposite direction of the first cell – effectively restoring the energy discharged previously. This means that they are rechargeable. As they are typically assembled with the active materials in a discharged state, they must be charged before the first use (as opposed to dry cell batteries which are assembled in a ready-to-use state). The oldest form of rechargeable battery is the lead-acid battery that is generally used in cars and boats.

Maintenance-free Battery – Batteries that typically come sealed for life from the manufacturer and do not require any maintenance of the electrolyte levels.