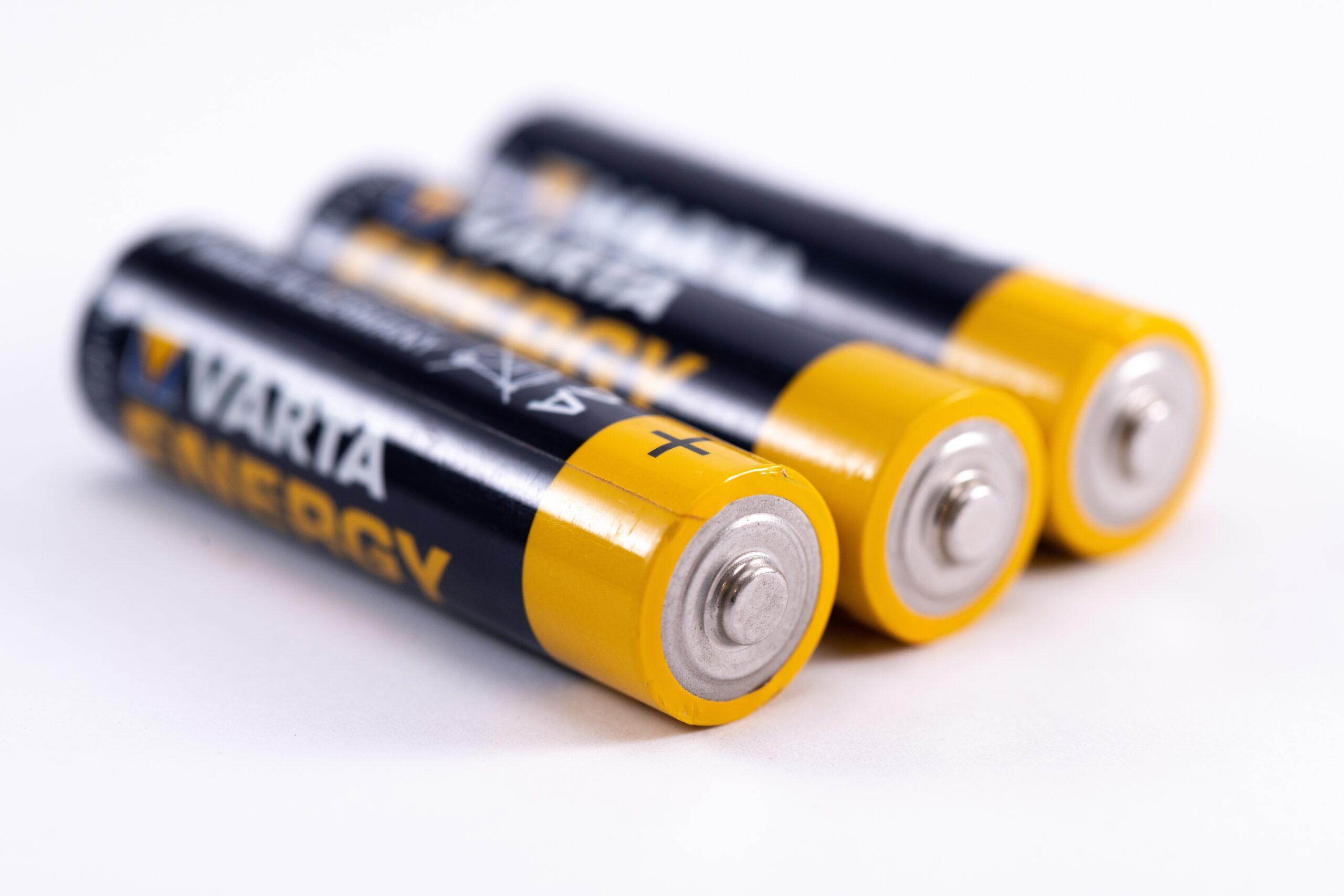 What is battery cycle life?

In theory, modern rechargeable batteries should last forever as long as we recharge it to full capacity each time we recharge it. But in reality, every battery has a finite life that is determined by a host of factors such as the operating conditions, temperature, and even just time.

A battery’s full cycle life will typically range from 500 to more than 1,000 cycles. In practical terms, that is likely to be between 1.5 and 3 years for most batteries and can vary quite a lot based on the conditions in which the battery is used. For example, a battery in a warm climate will discharge faster than one in a temperate climate due to the heat.

In addition, time plays a part in a battery’s cycle life as well. Eventually, even if unused, a battery will deteriorate and die due to the loss of electrolyte, internal crystallization, and even increased internal resistance. In fact, for a standard lithium-ion battery, aging is usually the primary cause of battery degradation vs battery cycling.

Charge Rate – The amount of energy added to a battery over a given unit of time. Often measured in Amps.

Discharge Rate – The amount of energy removed from a battery over a given unit of time. Often measured in Amp-hrs.