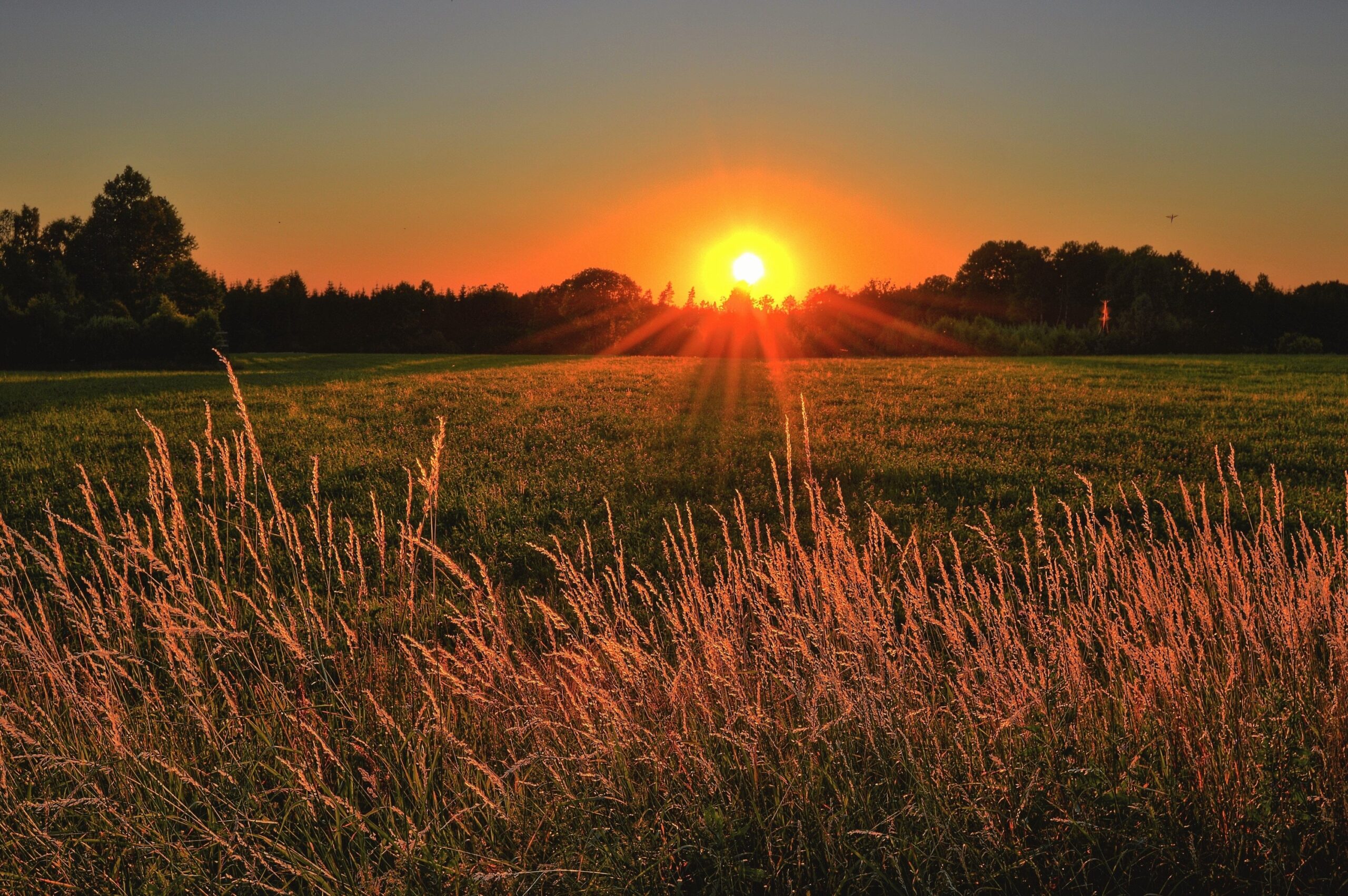 What is an Azimuth Angle?

An azimuth angle is a measurement to denote the angle between an observer and the sun, relative to the local horizon. At its most simple, the azimuth angle is the compass direction from which sunlight is shining.

Azimuth angle is generally defined as the compass direction from which the sun is shining at any point on Earth. There are several ways that this has been measured over time, from measuring the angle cast by a vertical rod to sextants on ships.

The angle is generally measured in degrees as measured from due North. Due East is noted as 90°, while due West is -90°.

When applied to solar panels, the solar azimuth is the angle between the sun and the flat surface of your solar array. This is particularly important as it will determine the efficiency of your panels and how many hours each day they will be collecting sunlight. For most North American solar installations, some version of a true-South facing array will be optimal for the most daylight hours.

Solar panels work best when they are directly facing the sun, but the sun moves across the sky so finding the optimal angle to mount your panels can prove challenging. Some homeowners choose to add tracking hardware, but this is rarely the most cost-effective solution given the low cost of solar panels.

Tilt Angle – Also known as the elevation angle, the tilt angle is the angle above horizontal at which a solar panel is mounted.

Zenith Angle – The zenith angle is the angle between the sun’s rays and vertical at any given point on Earth.

Photovoltaic Array – A photovoltaic array is a system of one or many solar panels connected together to generate power for a home or business.