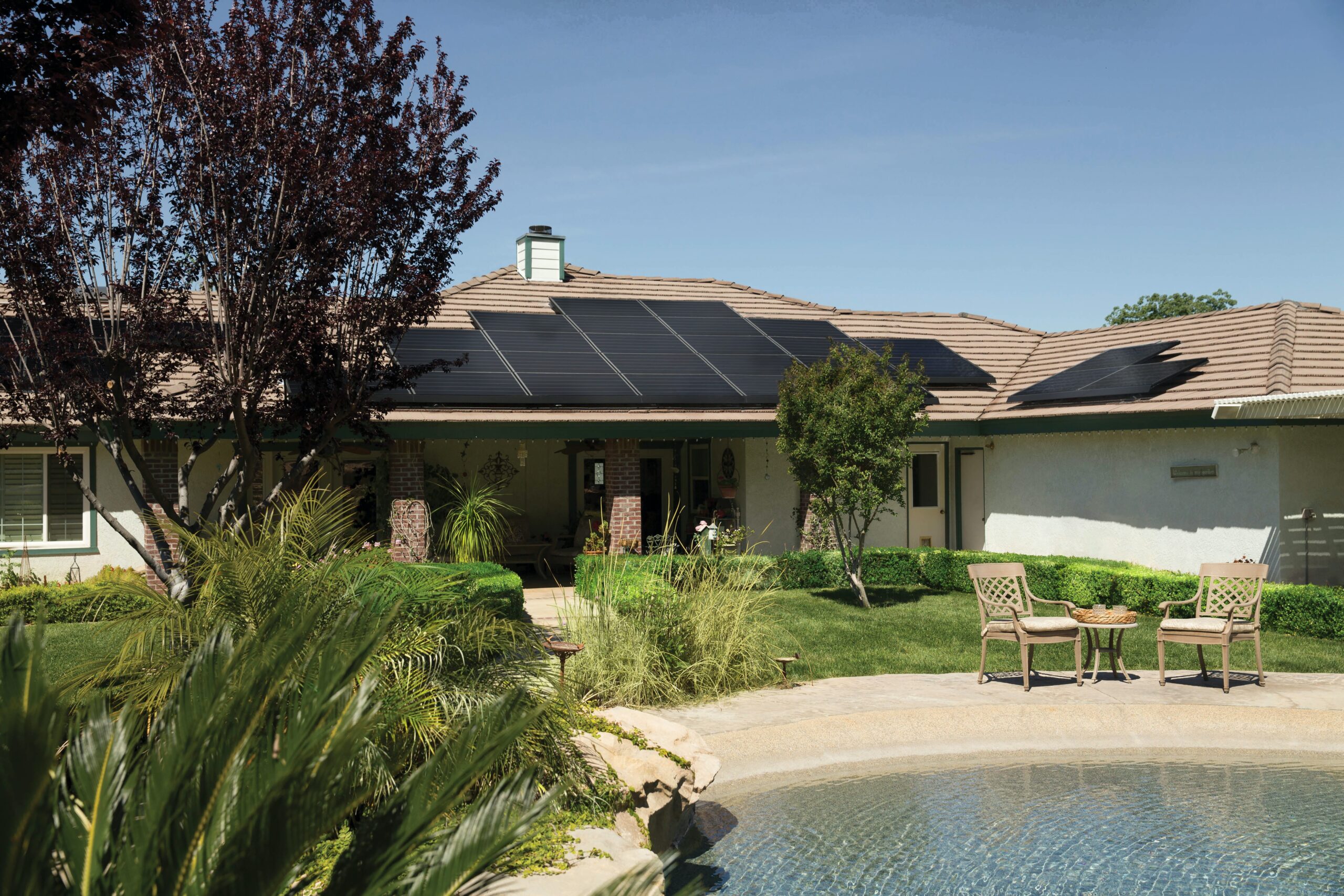 What is annual solar savings?

Annual solar savings is defined as the total amount that a homeowner can save per year in utilities expenses by installing solar panels, as well as any additional savings gained by the Federal Solar Tax Credit and local or state incentives.

Annual Solar Savings is defined as the total amount that a homeowner can save per year in cumulative utilities expenses by installing solar panels on their home. This would include the savings gained by reducing utilities payments, selling power back to the grid, and any federal, state, or local tax credits and incentives that may be available.

Assuming that a homeowner installs a 6-kilowatt solar power system, which is typical for most homes, annual solar savings can be estimated to be between $800 for residents in Seattle to $2,480 for residents in Los Angeles.

In addition to the direct savings from installing solar panels, many homeowners will also qualify for a 26% federal solar tax credit that will help to further increase the total savings available to a homeowner. At current rates, a 6kW solar system averages around $15,000, which means that the current federal solar tax credit would be worth an additional $4,000 savings in the first year of ownership.

Assuming that the total cost of a new solar system is $11,000 after the federal tax credit, the total first year return on investment amounts to between 7% and 22% depending on where you live.

Solar Energy – Electrical energy generated by the sun and harnessed for use by solar panels.