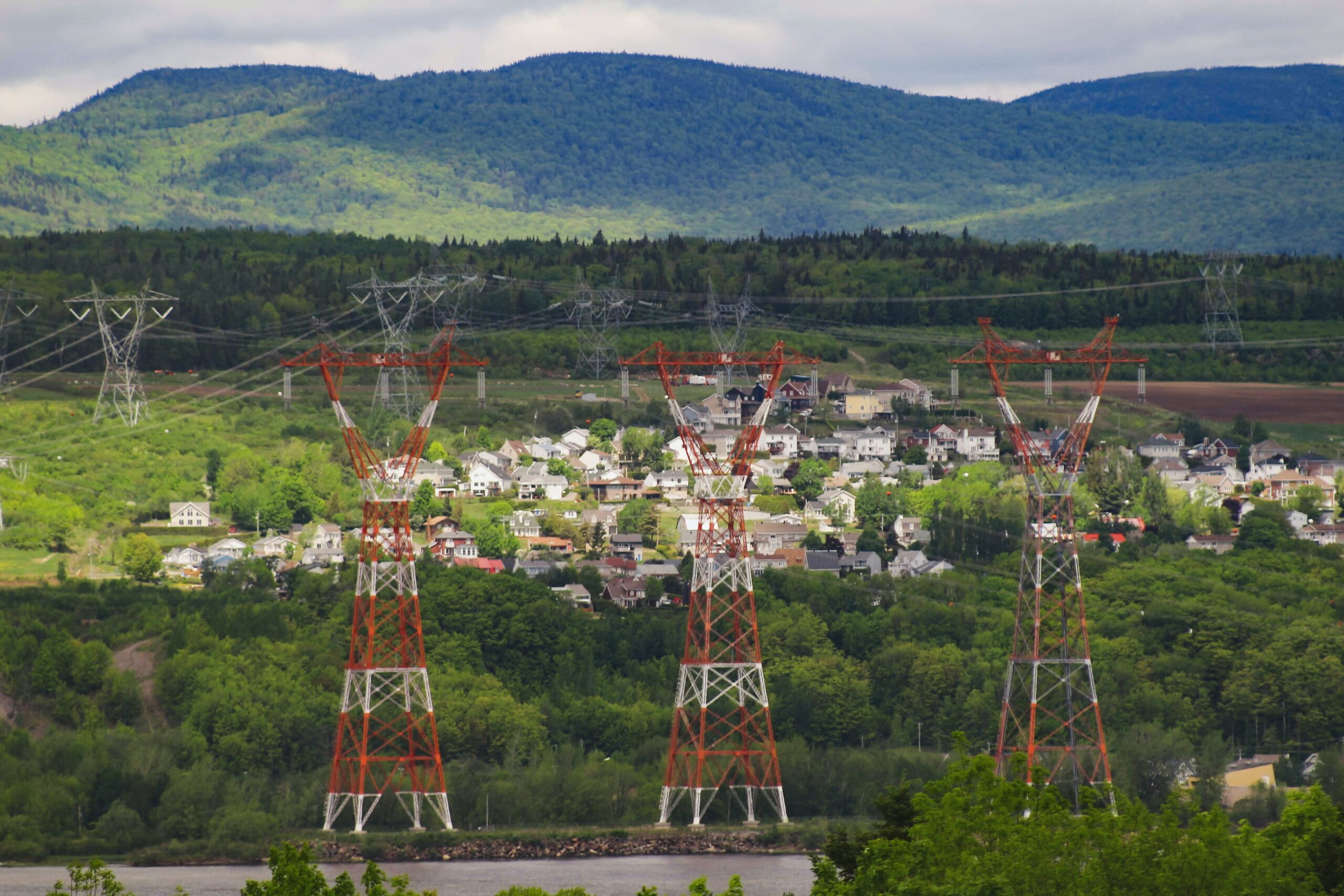 AC, or Alternating Current, is a form of electric current that is commonly used to power homes and has a signature sine-wave shaped current. It is primarily known for being the type of current championed by Nikola Tesla.

Alternating Current, or AC, is a form of electric current denoted by a sine wave current that changes its direction and magnitude over time. Conversely, Direct Current, or DC, flows in only one direction. A chart depicting the shape of this current would look like a series of peaks and valleys, or a sideways ‘S’, as the current goes from zero to its maximum, then back to zero before falling to its minimum point and reversing back to zero again.

The time between two of these peaks or valleys is called a cycle. The number of cycles per second is the frequency (or hertz). And the maximum value in either direction of the current is called the amplitude.

During the late 19th century, there was a fierce debate over which type of current should be used to power the world, with George Westinghouse championing AC and Thomas Edison backing DC.

Eventually, the challenges surrounding long-distance power transmission with DC currents would cause DC to fall out of favor, and today, AC power is the primary format used to supply most homes and businesses. Though High-Voltage Direct-Current (HVDC) power transmission systems have started to become more viable in recent years.