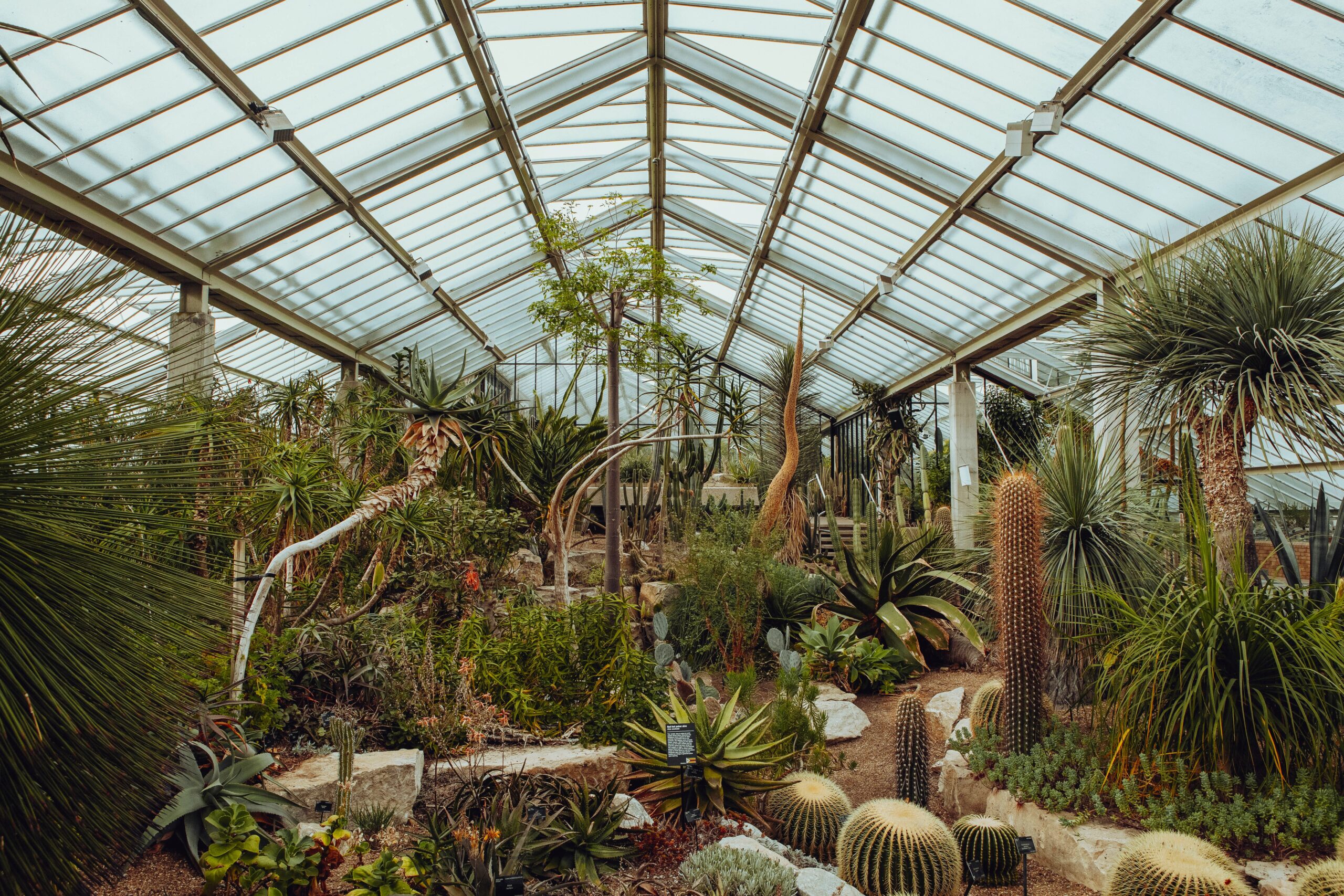 Contrary to popular belief,  there are many other possible uses for solar energy besides providing electricity for home appliances. To heat a greenhouse with solar panels is precisely one of these uses.

Solar panels can be useful for more than just electricity. For example, many people who install greenhouses to grow their food opt to heat it with solar energy.

Throughout this article, we’ll cover the ins and outs of warming a greenhouse with solar panels, the factors you need to consider, and much more.

The well-known benefits of solar power translate to solar greenhouses as well. From reducing costs to creating a healthier environment, here are a few perks you’ll enjoy with solar greenhouses.

Most solar panel heating systems for greenhouses are relatively inexpensive. Besides the initial kit, you’ll have to buy, solar heating systems for greenhouses have almost zero running costs and will immediately start to save you money on electricity bills. Solar panels are also pretty easy to install, so you can set it up yourself and save the extra costs of a third party.

Most people know that solar energy is a great alternative to create a healthier planet. Using solar panels for heating a greenhouse reduces your carbon footprint since a panel’s carbon footprint is roughly 20 times less than the carbon output of coal-powered electricity sources.

Yes, solar panels do need sunlight to function properly. However, even on the rainiest day or the snowiest season, they will keep working if you have energy stored. In contrast, utility power can fluctuate under adverse climatic conditions (power line poles are susceptible to breaking and falling due to strong winds, etc.)

You can use three methods to heat a greenhouse with solar panels: active, passive, and mixed.

When we talk about an active solar greenhouse system, we talk about a system that uses the sun’s thermal energy and then converts it by active means to electrical energy. Once it converts the sun’s thermal energy, it is stored and then circulates heat through the greenhouse using mechanisms such as fans, water pumps, and other powered systems. The purpose of converting the sun’s gain into electricity is to multiply its potential.  An example of this is using solar panels to power a greenhouse heater.

Solar greenhouse heater kits consist of all the panels and wires you need. The most important thing is to hook up a battery to your solar panel system when installing a solar kit. You need a battery to store the extra energy you won’t use during the day since your greenhouse doesn’t need additional heating while the sun is shining. Storing the excess energy will have you covered during the night or on cloudy days. Once you have all that energy stored, you have to connect your battery to a heating device that will keep your greenhouse warm all night long.

Unlike active solar designs, passive greenhouse heating systems don’t use solar panels or fans, pumps, or other electrically operated heating devices to harness sun gains. How do they work, then?

A passive greenhouse heating system does take advantage of sunlight, too (like an active system). The main difference is that this system tries to capture the maximum direct sunlight during the day, using the greenhouse’s large glass or plastic windows. Then, they try to retain the heat from solar energy – throughout the night – covering and insulating the greenhouse to keep it warm. (See also: How to Clean Solar Panels on Garden Lights)

One of the more popular passive systems to store the sun’s energy is called thermal mass. A thermal mass refers to dense materials that collect and hold heat energy, such as: water, moist soil, or concrete. A thermal mass system would use something like a large barrel of water that would warm up during the day when exposed to the sun’s light, and then slowly release that warmth during the night when the air is cooler, thus keeping the interior of the greenhouse warmer than the outside environment.

The main advantage of using thermal mass to store heat is that they are completely free once set up, and very simple. It’s hard to break a tub of water or pile of soil. Generally, the rate at which thermal mass acquires heat is proportional to the rate it emits heat when all other factors are equal.

If you’re going to have a passive system, you’ll need good, and clean, glazing. And plenty of it. Glazing refers to all the glass or high-quality plastic that you use to cover your greenhouse and keep your plants protected from the elements. Glazing a greenhouse helps to maximize insulation – trapping the heat energy from the sun during the day and helping to retain that warmth during the night. You must keep the glazing clean on the exterior and interior and are installed as perpendicularly to the sun as possible since this helps to avoid the sun’s rays being reflected or refracted.

To heat a greenhouse with solar panels, the best method is to install a mixed solar system. Mixed systems use solar panels to collect the sun’s energy and then transfer this energy to power an active heater, which would in turn warm a thermal mass for storage.

Types of Solar Panels for Greenhouses

The main difference between the types of solar panels is the type of silicon solar cell and the technology used to build them.

Monocrystalline solar panels are premium products, mainly because of their more appealing aesthetics and higher efficiency.

To build monocrystalline panels, manufacturers use single-crystal silicon to make photovoltaic cells. The tedious process involves cutting thin strips of silicon into wafers which then capture the sun’s energy and produce electricity through the photovoltaic process.

Manufacturers also use silicone to build Polycrystalline panels, but instead of using a single crystal of silicon, they melt many silicon fragments together to form the wafers for the panel. While they are less efficient, Polycrystalline panels are the most common ones widely available in the market.

Below are some factors to consider when planning to heat a greenhouse with solar panels.

What Will You Be Growing?

The size of your solar panel system depends on what you’ll be growing and the volume of product you need to grow. So, the system’s size won’t be the same for a commercial greenhouse as for a hobby one.

The size of your greenhouse is dependent on several things. First, not all crops grow in the same environment. They need specific levels of humidity, space, and of course, heating to grow successfully. Make sure your choice can supply the warmth your plants need.

If you want to heat a greenhouse with solar panels, it’s crucial to calculate how much power your greenhouse’s equipment will demand to keep running (also called the electric load). The electric load isn’t the same for all greenhouses and generally varies according to the size.

As you have read, greenhouses and solar energy go very well together. We hope this article has helped you understand the different factors you need to consider when warming a greenhouse with solar panels and the different heating systems you can choose. Not only will you be contributing to a healthier planet but also saving costs while doing it.

In case you were investigating other possible uses for your solar panels, we hope you’ve found the use of solar panels for heating greenhouses informative. Who knows? Maybe you’ll end up joining the greenhouse enthusiasts out there.