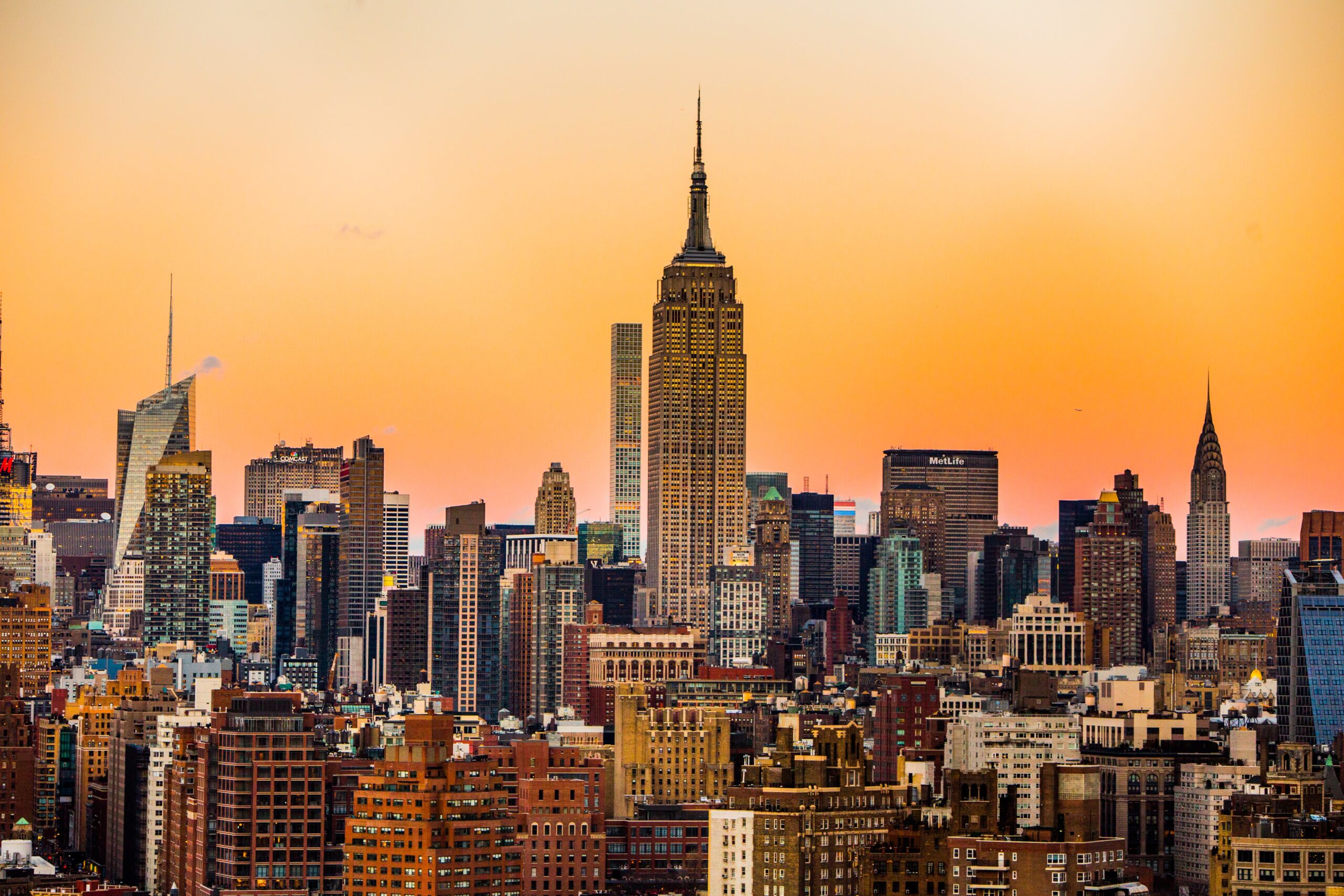 If you’re a New Yorker thinking of going solar, you’ll be very happy once you read this article. Why? Because not only is the cost of solar panels in New York below the national average, but also the Empire State offers some of the best solar incentives and programs in the U.S.!  (For our friends across the Hudson, check out The Cost of Solar Panels in New Jersey)

In this article, we’ll cover the main questions regarding New York solar panel pricing, the variables that influence the final price, what solar incentives New York offers, and whether going solar in New York is worth it or not (spoiler: yes, it is.)

After reading this, you’ll be more than ready to make that switch to solar!

How Much Do Solar Panels Cost in New York?

Currently, the average cost of solar panels in New York homeowners can expect to pay for their solar arrays is $2.87 per watt. While it is not the cheapest, this rate is still below the national average of $3 per watt.

Let’s imagine you have installed a residential panel system of 5 kilowatts (kW). In New York, the average solar installation will cost from $12,198 to $16,502, with the average cost of solar panels in New York coming in at $14,350. (Compare this to Ohio, Florida, or Arizona)

These are big numbers. However, keep in mind the estimates mentioned above don’t have the 26% Federal Investment Tax Credit (ITC) or any other state and local incentives applied. If you’re new to solar power, most states and local governments offer incentives that help people go solar so that they can bear the costs. But we’ll get to that later.

In case you want to know the exact price for their solar panel installation, you’ll have to take into account several variables. There are many, and most well-established solar companies will explain these factors when planning the solar installation that fits your needs. But just so that you can have an idea, these are some factors that will influence the final price:

What Energy Output Can I Expect from Solar in New York?

In New York City, the output of a solar array may range from 5,042 to 5,429 kWh per year (other nearby locations can expect a similar output.) Solar panels receive the most sunlight during the summer, with July reaching the highest peak sun hours at 6.17 kWh per square meter per day. Naturally, New York panels will receive less sunlight during the winter, with the lowest amount of sunlight received in December. During this month homeowners can expect their panels to receive 2.41 kWh per square meter per day.

New York’s solar industry has grown rapidly in the last few years. Why? Because New York has some of the best incentives and programs in the U.S! Thanks to the state’s ambitious Renewables Portfolio Standard, New Yorkers can take advantage of many solar incentives. Below you’ll find the main incentive programs in the state that helps to reduce the cost of solar panels in New York.

New York’s Megawatt Block Incentive is a program that provides an upfront dollars-per-watt ($/W) rebate for both commercial and residential solar panel systems. The size of your subsidy depends on how much solar energy is already being produced in your area and could be as high as $1/W.

Net metering is present in other states as well, and it ensures you get paid a fair price for the solar electricity that you send into the grid. Any credits for excess solar power that you accrue are stored in a “credit bank” and can be used in future months (usually winter) if your solar energy system produces less electricity.

The New York solar tax credit can reduce your state tax payments by up to $5,000 or 25% off your total solar energy expenses (whichever is lower). The great advantages of the Solar Equipment Tax Credit are twofold: first, you don’t have to purchase your system to claim the credit, and second, if your tax liability isn’t large enough to claim the entire credit in the first year, you can roll it over into the next year.

This is an umbrella program for many solar industry support mechanisms in New York State, including (but not limited to) the Megawatt Block Incentive Structure. NY-Sun, in conjunction with NYPA, also provides the backbone for the state’s Community Solar and K-Solar programs.

The ultimate goal of the REV Initiative is to reinvent New York State’s energy systems with a focus on ‘distributed energy’ technologies like rooftop solar panels and energy storage. Although it does not directly subsidize rooftop solar power, its ultimate aim is to level the playing field for distributed energy vs. centralized power plants (like coal, gas, and nuclear) through market reforms.

The Investment Tax Credit (ITC) reduces the cost of your PV solar energy system by 26 percent. Keep in mind that the ITC applies only to those who buy their PV system outright (either with a cash purchase or solar loan) and that you must have enough income for the tax credit to be meaningful.

Are Solar Panels Worth it in New York?

Even though New York might not be the sunniest state, it’s still worth investing in a solar panel system for your home.

Another reason to go solar in New York is the payback period of the solar panel system. Applying all the incentives, the average net cost of residential solar systems in New York is $13,860 and has an output of 112,203 kWh per year. New Yorkers can expect to recover this initial investment in 5.6 years. Compared to the average payback period (nine years), this is a very short time.

The reasons mentioned above might be more than enough to go solar in New York. However, the main reason why going solar in NY is worth it is the great incentives and programs the state offers to all New Yorkers. These initiatives have helped thousands of people to save money when installing solar panels in their homes, and some can even be combined. So don’t miss the opportunity to take advantage of New York’s generous solar incentives.

As you can see, calculating the cost of solar panels in New York cannot be reduced to a unique formula and applied to all cases. There’s a lot to consider.

Learning about the average costs and the different factors that influence the final price in the state of New York, can help you better understand what to expect in the final bill. Oh, and don’t forget the incentives and solar programs!

New York has a generous amount of incentives that translate into significant savings for the residents who want to invest in solar. And remember, all this information is valuable, but the best way to ensure you get the best deal is to explore the different solar companies and compare their quotes considering the services they offer.