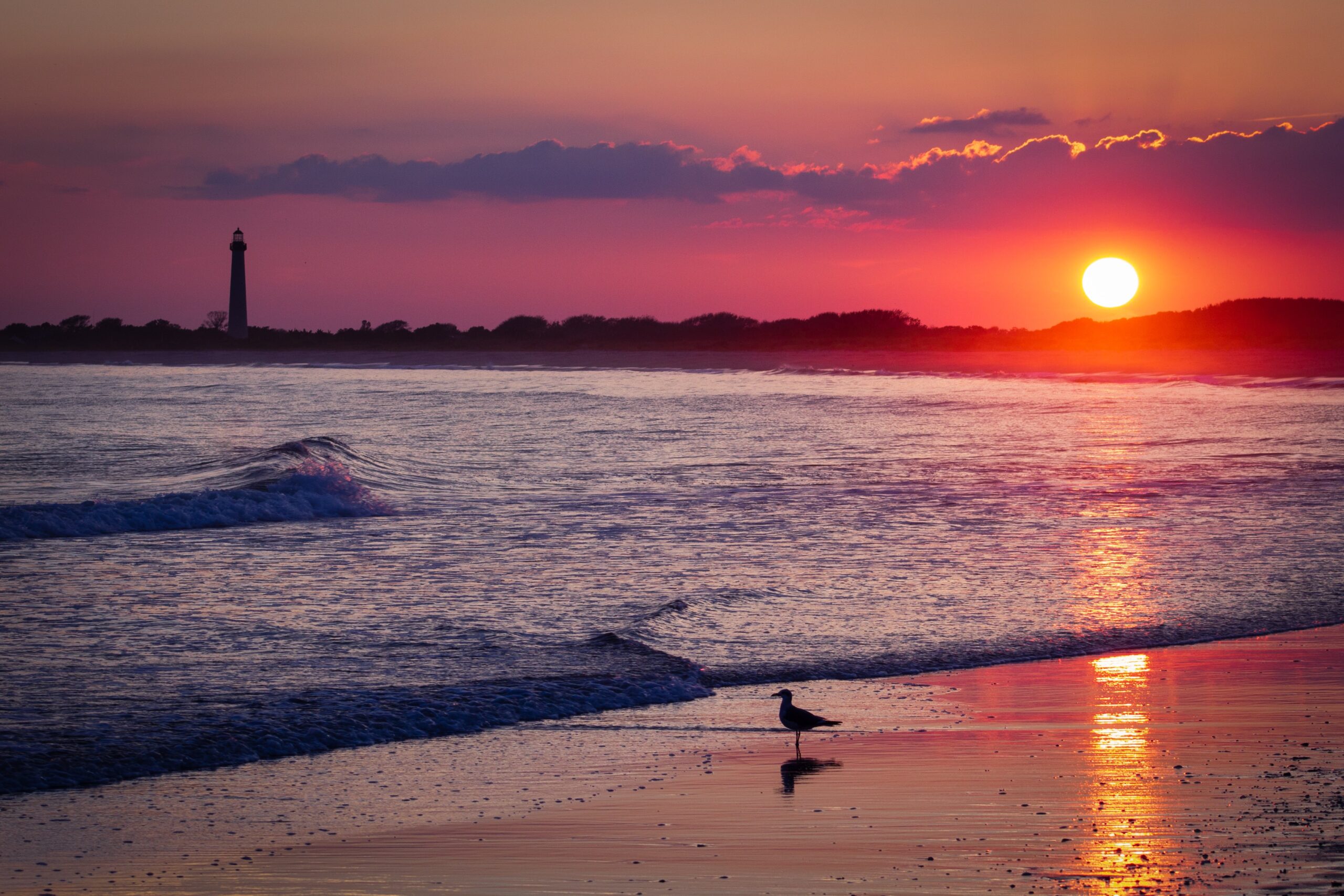 It’s a great time to go solar in the Garden State since the cost of solar panels in New Jersey has decreased, making it easier for homeowners who want to join the solar movement.

Responding to the Renewable Portfolio Standards (RPS), in the past few years, New Jersey has actively encouraged solar energy among its citizens and introduced many solar incentives and rebates to fulfill the goal of having 50% of energy in the state come from Class I renewable sources by 2030.

If you want to know more about New Jersey solar panel pricing, the solar incentives in the state, and more – keep reading this article. (For our friends across the Hudson, checkout our article: Cost of Solar Panels in New York)

How Much Do Solar Panels Cost in New Jersey?

Yes, while solar energy has become more accessible in New Jersey, it still represents a big investment for most homeowners. The good news is that there are many incentives to reduce the cost or help bear it. We’ll talk about rebates and incentives in detail later in the article, but, to anticipate a little bit, we’ll see what the final price looks like after applying the Federal Investment Tax Credit (ITC).

What Energy Output Can I Expect from Solar in New Jersey?

How much output solar panels produce in New Jersey depends on many things: location, orientation, quality of the solar panels, seasons, and more. However, we will try to get an estimate of what you can expect. In essence, the amount of energy your solar panels can produce boils down to how much sunlight they receive during the day. Luckily, New Jersey ranks very high in solar output and capacity.

In New Jersey, most solar installations receive an average of 4.21 hours of peak sunlight across the state. This said you can expect an output of 5,194 to 5,615 kWh. Homeowners will experience the highest output during warmer days, especially in July, when solar panels produce 6.38 kWh per square meter per day. Like most states, during the winter, the amount of sunlight hitting the solar panels decreases. The lowest average sunlight hours occur in December, at 2.65 kWh per square meter per day.

The Garden State is known for its assortment of incentives and rebates. Below, you’ll find two categories of solar initiatives: programs and tax credits. Be prepared, because there are many!

When you install your solar energy system, it produces more than just electricity – for every megawatt-hour (MWh) of solar power, your panels also generate one TREC. These TRECs can then be sold on a market to utilities to help them meet the New Jersey Renewable Portfolio Standard (RPS). The prices for TRECs vary depending on the type of system you install; homeowners installing residential rooftop or ground-mounted solar panel systems can earn $91.20 per TREC. That means if you install a 7-kilowatt (kW) system that generates 7 MWh per year, you could make as much as $638 each year by selling your TRECs.

When you purchase your home solar system, you will be 100 percent exempt from any sales tax due to the PV energy sales tax exemption. That means you’ll spend 7 percent less on your solar equipment.

The property tax exemption for renewable energy systems exempts New Jersey residents that invest in a solar energy system from paying any additional property taxes on the value that their solar panels are adding to their homes.

Just like other states, there’s the Investment Tax Credit (ITC). This tax credit reduces the cost of solar panels in New Jersey by 26 percent.  To be eligible for the ITC, you just have to own your solar energy system. Even if you don’t have enough tax liability to claim the entire credit in one year, you can “rollover” the remaining credits into future years for as long as the tax credit is in effect. Keep in mind that if you sign a lease or PPA with a solar installer, you are not the owner of the system, and therefore cannot claim the tax credit.

Are Solar Panels Worth it in New Jersey?

Absolutely! New Jersey is a prime place to go solar.

The number one reason why you should go solar in New Jersey is the top-notch solar incentives. New Jersey is among the handful of states that offer so many incentives to its population to go solar that it really is a no-brainer decision. These incentives can help you break up the cost, reduce the overall price, and even win the money back once you’ve installed your rooftop PV system.

Besides the government’s financial benefits, going solar in New Jersey will help you save a lot of money in the long run with both the state and your own property values. To be precise, in 25 years, with solar power, you’ll save $76,285 in energy costs. You can see this through the Levelized cost of power. If you go solar, the Levelized cost of energy from a typical solar system installed on a home in New Jersey over 25 years is 3.5 cents/kWh. Contrary to this, if you remain with your utility company, the average cost of energy over 25 years is 28.2 cents/kWh.

Finally, the payback period is another reason why the cost of solar panels in New Jersey is worth it. Considering the net cost of the system (after rebates and incentives) is $18,293, and the annual power generation is 12,366 kWh, homeowners in New Jersey can expect to recover the initial investment in a very short time: just 3.5 years.

This article should give you an idea of how much money you’ll spend to install a rooftop solar array in New Jersey, but also how much money you can save. New Jersey is a longtime leader in solar energy and has some of the best solar incentives in the country. With high electric rates, top-notch solar policies, and incentives, rooftop solar systems are becoming a tempting investment option for Jersey homeowners.

However, keep in mind that the only way to know the specific savings and the exact cost of your solar panel system is to get a solar proposal specifically tailored to your house and needs.