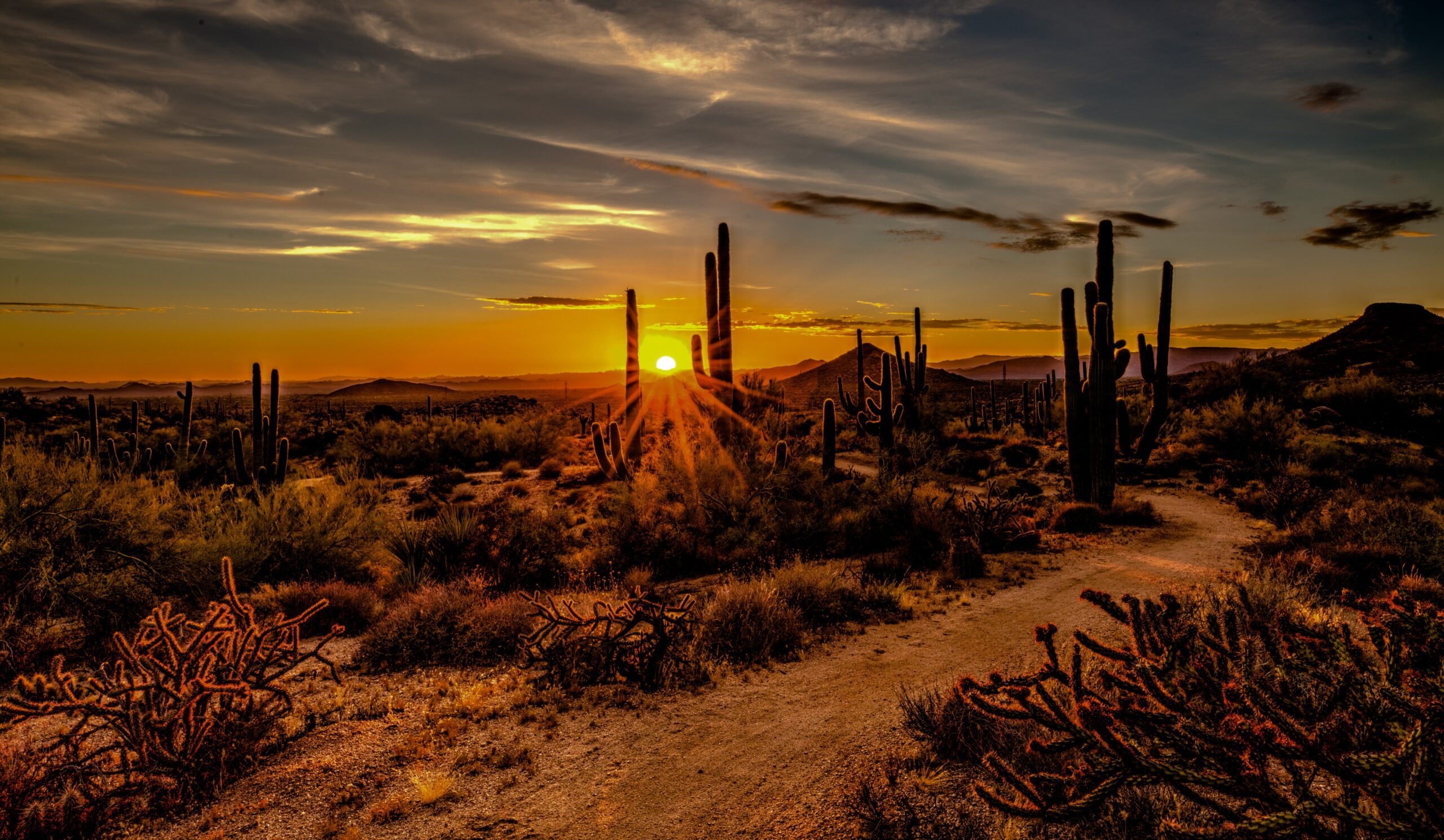 Arizona is one of the sunniest states in the U.S and has shown some of the most impressive growth in solar installations in the country. So, if you live there and want to go solar, there’s a good chance you might be wondering, what are the cost of solar panels in Arizona?

Spoiler alert: the cost of an installed residential system in Arizona is about $2.53 per watt. Lower than the average price across the U.S! More good news is that solar panels in Arizona have an excellent energy output, about 70% more power than in states such as New York. So, you know for sure you’ll have enough energy for your home appliances!

How Much Do Solar Panels Cost in Arizona?

Before we start, the numbers below are just an estimate. You’ll see many things that influence how much solar panels in Arizona cost.

Currently, the average solar panel cost in Arizona is $2.53/W. This price is lower than the national average, which currently is $3.00 per watt. Given a typical solar system size of 5 kilowatts (kW), the average cost of solar panels in Arizona ranges from $10,752 to $14,548, with the average gross price for solar in Arizona coming in at $12,650.

While this is a big investment for most homeowners, the price mentioned above doesn’t include the 26% Federal Investment Tax Credit (ITC) and other state and local solar incentives, which can make the net price you’ll pay for solar fall by thousands of dollars.

Like we said at the beginning, the final price you’ll pay for installing a solar array depends on many factors. Here are a few things that play a role in how much the installation will cost you:

What Energy Output Can I Expect from Solar in Arizona?

You might already know that the amount of energy your solar panels produce (besides their capacity) is highly related to the amount of sunlight that they receive every day. Luckily for Arizonians, Arizona is among the sunniest states in the U.S!

Arizona has the second-highest peak sun hours in the U.S, getting almost 200 clear sunny days a year. The southern part of the state near Tucson gets more peak sunlight hours than the northern part of the state. If you live in the North, don’t worry. You will still get plenty of good sunshine to keep your appliances running.

The capital, Phoenix, gets the most sunlight during July, with an average of 7.37 kWh per square meter per day. The lowest amount of sunlight is received in December, with 4.50 kWh per share meter per month. On average, most of the panels installed in Arizona produce more output in July. Annually, homeowners can expect their solar panels to generate a total of 6,828 kWh.

Despite being an ideal state to go solar, Arizona doesn’t have as many solar incentives for its citizens as other less sunny states in the country. However, there still are good incentives that can help you bear the cost of solar panels in Arizona.

One of the most important incentives to help reduce the cost of solar panels in Arizona is the Residential Arizona Solar Tax Credit. It reimburses homeowners 25 % of the cost of their solar panels, which is up to $1,000, off of their income tax in the year they install the system.

The Solar Equipment Sales Tax Exemption frees Arizonians from the burden of any solar tax in the state. This means that citizens who go solar don’t have to pay any sales tax on the purchase of their solar system. Similarly, the Energy Equipment Property Tax Exemption frees Arizonians from paying any additional property taxes on the value they are adding to their home by investing in solar panels.

Like in many other states, Arizonians also benefit from the federal solar incentives! With the Investment Tax Credit (ITC), homeowners can reduce the total cost of solar panels in Arizona by 26 %. Keep in mind that the ITC applies only to those who buy their PV system outright (either with a cash purchase or solar loan) and that you must have enough income for the tax credit to be meaningful.

Are Solar Panels Worth it in Arizona?

So, are solar panels worth it in Arizona? The answer is a resounding yes!

The second reason to go solar in Arizona is the short payback period of your solar panel installation. On average, the net cost of residential solar systems in Arizona is $ 16,506 and has an annual power generation of 16,272 kWh. This means the payback time (assuming cash purchase) is 9 years. As you can see, the payback period implies a much better return on investment than the historical returns that have been available from investing in things like shares or property.

The last reason to go solar in Arizona is the solar taxes and incentives. While there aren’t as many incentives available as there are in other states, Arizona still has a few incentives worth taking advantage of and can make the cost of solar panels in Arizona more affordable for homeowners.

As you can see, Arizona is a great place for solar enthusiasts. One of the sunniest states, Arizona has one of the most important features for homeowners who want to switch to solar power: a high amount of sunshine throughout the year.

We hope this article has helped you understand better the average cost of installing solar panels in Arizona and the different factors that might affect the final price of your residential panel installation in Arizona. You should also have a comprehensive idea about the incentives and benefits you’ll experience when going solar in Arizona.