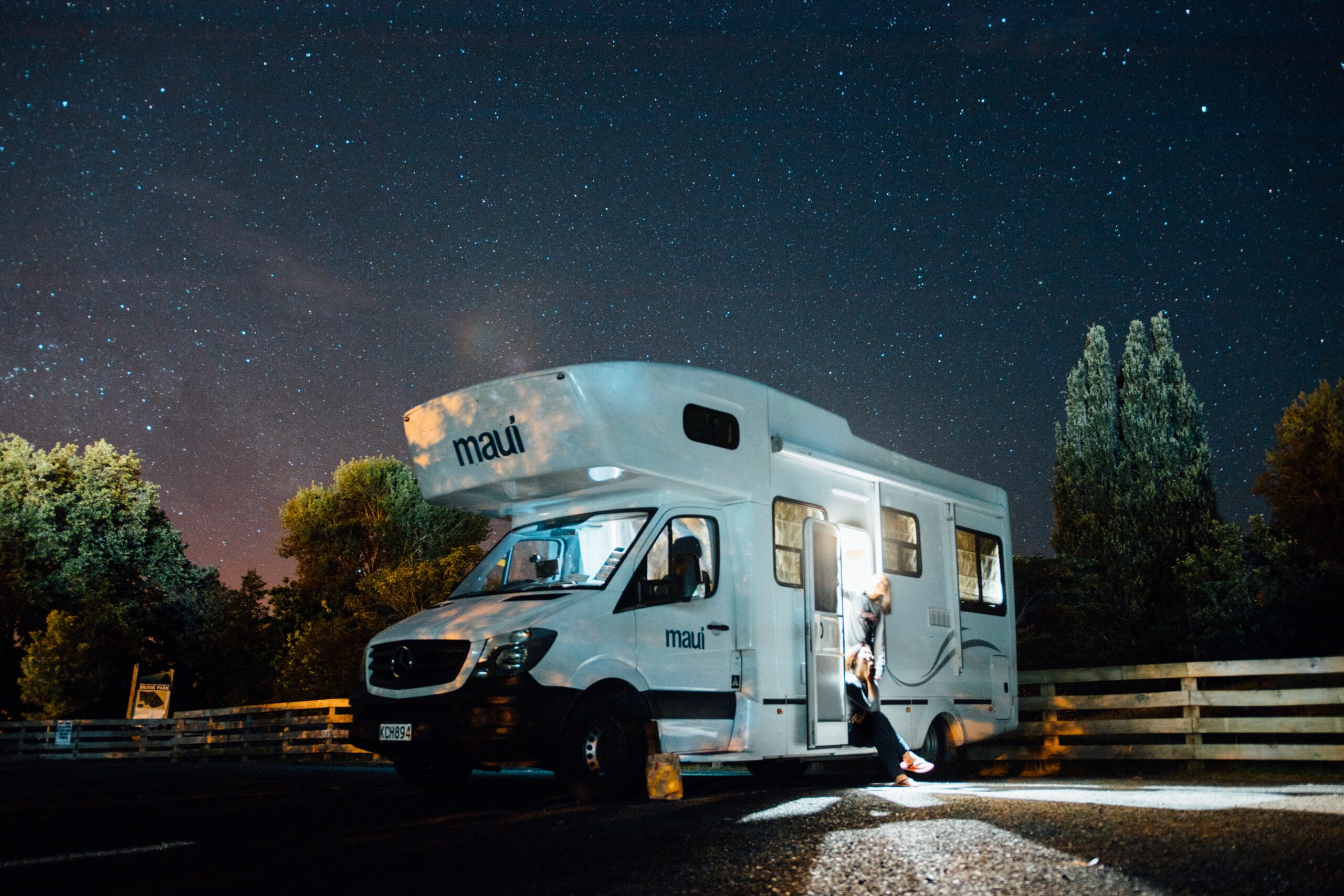 ​​As you make your way into solar power, you’ll realize there’s more to renewable energy than just panels. Solar inverters are an equally important component of your solar system. That’s why we’ll focus this article on finding the best 4000 watt inverter, which is a suitable choice for most solar systems.

First things first, though. Let’s explain what inverters are and the types you can find in the market. An inverter is a power electronic device that converts direct current energy (DC voltage) to alternating current energy (AC voltage) in typical household appliances.

You can find two main types of inverters in the market: sine wave (sometimes referred to as a “pure” sine wave) and modified sine wave.

Sine wave inverters produce AC voltage in the form of sine waves, which come with a characteristic “S” shape and smoothly oscillate above and below zero. Utility companies and (sometimes) generators provide AC output. The main advantage of sine wave inverters is that all electric appliances are able to accept pure sine wave electricity. The downside is that sine wave inverters are always more expensive than their modified sine wave counterparts – from 2 to 3 times as much.

A modified sine wave is a version of a true sine wave, whose main characteristic is a ‘blocky’ appearance rather than the smooth ‘S’ shape of the pure sine wave. While modified sine waves are still sine waves due to their oscillatory and repetitive nature, they have a waveform that follows a more square-shaped pattern. Modified Sine Wave inverters are cheaper than pure sine wave inverters; however, they are not compatible with all devices, and the efficiency or power of the appliances can sometimes be impacted.

With the abundance of inverters on the market and the purchasing variables, you have to consider choosing the suitable 4000 watt home solar inverter, an overwhelming experience for homeowners. We’ve compiled a list of the most popular 4000 watt inverters. Hopefully, you’ll find here the best 4000 watt inverter that suits your needs.

The Krieger 4000 Watt Inverter makes our list for several reasons. First off, this is one of the best 4000 watt modified sine wave inverters available on the market. Secondly, the Krieger 4000 Watt Inverter can smoothly charge demanding appliances like Tv, laptops, microwave ovens, and similar devices. With 4000 watts of continuous power and a surge capability of 8000 watts, you’ll easily kick-start appliances that require a large amount of power on startup.

The inverter also features a built-in digital display so that you can keep an eye on the status of the inverter while it’s working. Other pros are this inverter’s practical installation and its super low noise level, making it an excellent option for outdoor activities or RV parks.

Energizer is a popular brand in the market, and the Energizer 4000 Watt Inverter is a great inverter boasting a lot of advantages. This inverter stands out for being extremely easy to install. It also works great and has a minimal drop in power. You’ll enjoy the read-out on the inverter, which tells you how many volts the inverter is getting from the batteries and how many watts it is putting out.

The Energizer 4000 Watt Inverter also features two USB ports (2.4Amps each), two standard North American AC outlets (each rated at 15 Amps), and a hardwire kit for AC output connection, plus a free 3FT 0AWG battery cable. While the Energizer 4000 Watt Inverter can power most of your appliances, some users have experienced hums or buzzes coming from their appliances when they plug them into the 4000-watt inverter.

Sine wave inverters are a little more expensive than modified sine wave inverters. Still, purchasing one guarantees you all your appliances will run smoothly and that you won’t get continuous humming noise.

The GIANDEL 4000W is the most popular pure sine wave inverter on the market, and for a good reason. This 4000 watt inverter for solar has a compact size, and it is popular amongst RVers to power their appliances. While the GIANDEL is quite large (length about the size of an average man’s chest and half the width), it is fairly lightweight at 24.3 lbs.

The inverter runs quietly when powering small devices. However, when the load is higher, the fan is quite loud but tolerable depending on where you place the inverter and what you are doing. The package includes a remote switch with a 30ft cable that works great.

The SUNGOLDPOWER is arguably the best 4000 watt inverter on the market. Its 4.6 stars rating in Amazon and the praising reviews confirm it. This low-frequency inverter is a combination of an inverter, battery charger, and AC auto-transfer switch. It can deliver full-rated power off the inverter and an exceptional 300% surge capacity for 20 seconds to support tools and equipment longer.

Many people use it to power their small greenhouse and air pumps. Thanks to being extremely well-built with solid copper transformers, the inverter can take on many heavy tasks such as running 110-volt compressors, air conditioners, large televisions, refrigerators, and more. Another great advantage is that this inverter always stays cool and silent.

The inverter also comes with extra thick (2.0mm) PCB, greatly enhancing its load capacity. WZRELB built this inverter using high-quality MOSFETs and true copper inductance to ensure it has a perfect pure sine wave AC output. The main downside of the WZRELB 4000 Watt inverter is the loud noise of the fan when it’s working.

The FLAMEZUM comes with a remote switch, allowing the user to place the inverter in an out of reach location. The only downside is that the inverter’s fan is fairly loud if the power load is really heavy. The same happens when the inverter’s internal temperature remains high. The cooling fan will continue running at a reduced speed even if you have decreased the power load or turned off some appliances.

The list above shows the top inverters you can find in the market today. Most of them work great in several scenarios: home backup, RV, boats, or off-grid solar systems. Since picking a suitable inverter can be confusing, we have written reviews for each of them to help you get a better idea of which model is the best fit for you.