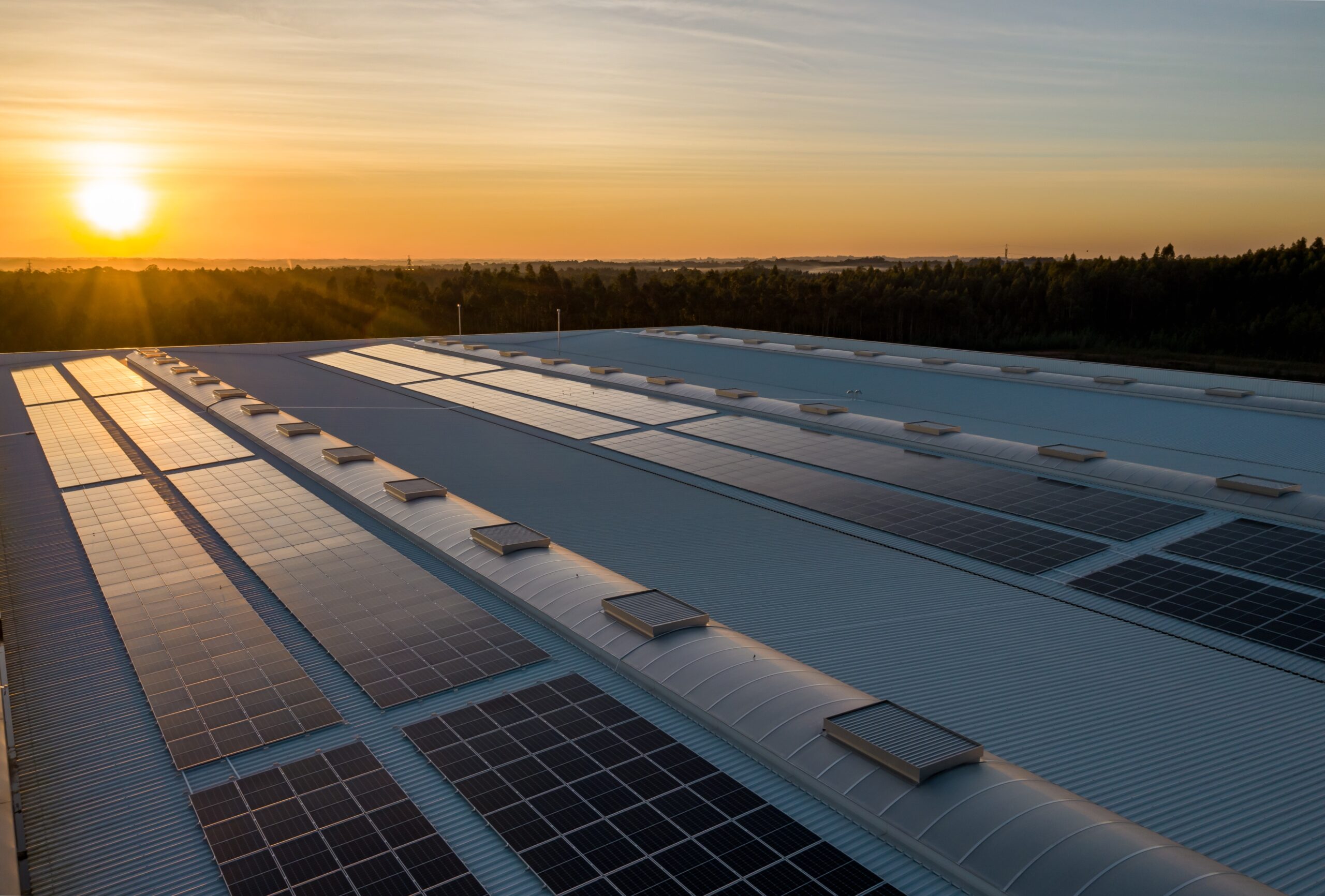 If you’ve been thinking about getting solar panels for your home, boat, or van, you’ve probably seen the terms ‘Amorphous’ and ‘Crystalline’ thrown around quite a bit without a whole lot of explanation about what they really mean, or you have wondered which is better: amorphous vs crystalline solar panels?

We’re here to be your complete resource and Solar Glossary to the solar power world and show you the ins and outs of what you need to know about the difference between amorphous vs crystalline solar panels.

The first thing that you need to know is that both of these terms are referring to the material that the solar panel is made of and how the panels are constructed. Each type has its own advantages and drawbacks that you should consider before choosing which types of panels that you would like to purchase.

Amorphous silicon is one of the three main materials that can be used to make ‘Thin Film’ solar panels. These thin-film panels are often much lighter and cheaper than their traditional counterparts, but due to a lower efficiency at converting sunlight into electrical energy in their early years, they never penetrated more than 20% of the overall solar market and are still primarily used for outdoor and recreational applications vs residential.

Crystalline solar cells are heavier and more rigid than their thin-film counterparts but have a much better conversion efficiency, which means that you would need fewer panels to get the same power output.

Amorphous silicon is a type of thin-film solar panel that has been around since the 1970s and is made of very thin layers of amorphous silicon (a-Si) deposited on a substrate such as glass or plastic. One of the most notable benefits of amorphous solar panels is that they are often flexible and very lightweight. This has caused them to be used in many forms of off-grid and outdoor applications such as vanlife, boating, and RVing.

Some thin-film solar panels have even been developed that are semi-transparent for lamination on windows!

Despite being developed to be much lighter than traditional crystalline solar panels, many commercial manufacturers will sandwich amorphous solar panels between panes of glass to increase their durability, causing them to be much heavier than their non-commercial counterparts – so be careful who you buy your panels from!

They also have a much higher tolerance for heat and shade, being able to maintain their energy output in more extreme temperatures than traditional panels. This is because they can absorb a wider band of the visible light spectrum due to some advances in how the electricity is produced in the panel.

Lastly, while many sources claim that amorphous solar panels do not have the same efficiency as their crystalline counterparts, amorphous panels actually have a very respectable average efficiency – sometimes reaching 20%, just like the traditional crystalline panels.

That said, you have to carefully review the specific panel that you are looking at buying for its efficiency rating as many off-the-shelf amorphous panels can be as low as just 7%!

How Amorphous Solar Panels Are Made

Thin-film solar panels are made by depositing vaporized chemicals onto a non-conductive substrate such as glass or plastic to create, quite literally, a thin film of semiconductor material that reacts to sunlight.

In the case of amorphous silicon, the primary method of production is called plasma-enhanced chemical vapor deposition. First, the base substrate is treated with transparent conducting oxide and then a gaseous mixture of chemicals is introduced to the base substrate where a layer of silicon that is just one micrometer thick is deposited.

There are several other methods of production that vary with the semiconductor used.

Due to the higher efficiency of crystalline silicon solar cells, amorphous silicon cells are less favored for large installations and thus considered a more specialty product. That said, they are also the least expensive to produce, coming in at just $0.45-$0.53 per watt of power produced in a typical amorphous silicon panel.

Crystalline solar panels are made of silicon crystals that are 99.9999% pure silicon and made especially for use in semiconducting materials, such as solar panels. These are the traditional solar panels that most people have probably seen before and are what you likely have in your mind when thinking about solar panels.

Each of the two types: monocrystalline and polycrystalline are made in a similar but different way that gives each type of panel different characteristics that you may or may not be looking for.

As a whole, however, crystalline panels as compared to amorphous solar panels are typically much heavier and more rigid. They need to be as perpendicular to the sun as possible in order to maintain a high degree of performance and do not tolerate partial shade as well as amorphous solar panels.

Monocrystalline solar panels are considered to be a more ‘premium’ solar panel than polycrystalline because they are manufactured from single large pieces of silicon crystals which results in a higher efficiency panel that is also often considered to be very aesthetically pleasing and is certainly very reliable (Monocrystalline solar cells have even gone to space and back!). As you might imagine, that also means that this is the highest price to manufacture of the three types.

How Monocrystalline Solar Panels Are Made

Monocrystalline silicon is a special type of silicon whose crystal structure is intact from edge to edge and free of any grain boundaries. This is achieved by introducing a ‘seed’ that the silicon crystal will grow around into a vat of molten silicon. This newly formed crystal is allowed to grow until it is large enough to slice into very thin wafers, sometimes as large as 2 meters across.

How Polycrystalline Solar Panels Are Made

Unlike their higher-end sibling, polycrystalline solar panels are made through a lower-end process called the Siemens process by which volatile silicon compounds are distilled down into a more stable form of silicon at high temperatures.

From this point, the stabilized silicon crystals are formed into large ingots that are then sliced into thin wafers for use in solar cells. These many small silicon crystals are visible to the naked eye and are what cause the ‘fleck’ pattern that is typical of polycrystalline solar panels.

Because the cells are made up of many smaller crystals, they are not as efficient as monocrystalline solar panels but are much cheaper to produce which has resulted in the majority of all solar panels on the market being polycrystalline.

Summary – Which is Better?

Amorphous vs crystalline solar panels are a tricky subject in the solar industry. Deciding which ones to choose for a new project is an important decision and one that comes with tradeoffs at every turn.

On top of that, there is an environmental concern to keep in mind as well. In many cases, thin-film solar panels are made with elements such as cadmium that are not at all environmentally friendly to mine or to dispose of at the end of a solar panel’s life.

While amorphous silicon is not nearly as destructive to the environment as some of its other thin-film brethren, this is still a consideration to keep in mind when choosing between amorphous vs crystalline solar panels.

So, deciding which is the right path for you will depend a lot on the project that you are working on and your specific goals. If you are building an off-grid cabin and don’t have weight considerations then you might be most interested in a traditional crystalline solar panel, while if you are looking to power a van or add solar power to your boat and have both weight and size constraints, then perhaps monocrystalline or amorphous solar panels will be the best choice.

At the end of the day, the choice is yours. But hopefully, I have helped you understand the differences between amorphous vs crystalline solar panels so that you can make a more informed decision.

If you’re curious to learn more about solar panels and understand the various terms and phrases used in constructing your own solar array, check out our Solar Glossary.